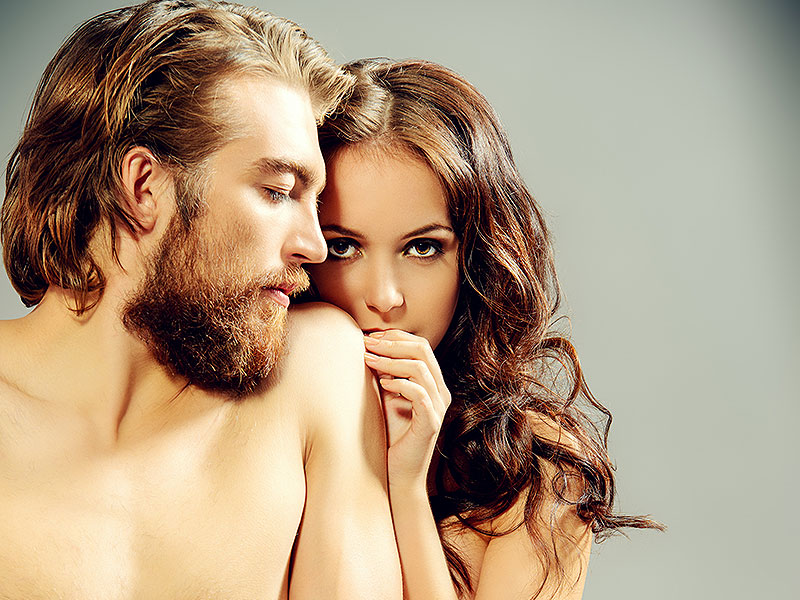 A new study has revealed that females take just 15 minutes to decide on mate.  And a single gene may be behind how they choose mates.

In a study of fruit fly brains, the final decision about whether to accept or reject a male’s courtship comes down to the option that is the most exciting and the decision appears to be generated by a very small number of excitatory neurons that use acetylcholine as their neurotransmitter located in three brain regions.

By studying the genes in fruit flies that control mate choice, researchers at the Case Western Reserve University found one gene that, when mutated, rendered the female flies incapable of deciding whether to mate or not.

“This gene, named dati, was hiding in one of the most genetically inaccessible regions of the genome,” said Rui Sousa-Neves from the Case Western Reserve University.

By choosing a mate, females select the traits they like and this choice is responsible for qualities of future generations of children.

What is so remarkable about dati is that females that are mutant for just this single gene can never decide to accept males, no matter how hard the males try to impress them,” explained lead author Joseph Schinaman.

A very small number of excitatory neurons located in three brain regions are responsible for the decision about mates and, as a consequence, the qualities of the next generation.

The study appears in the journal PLOS Biology. 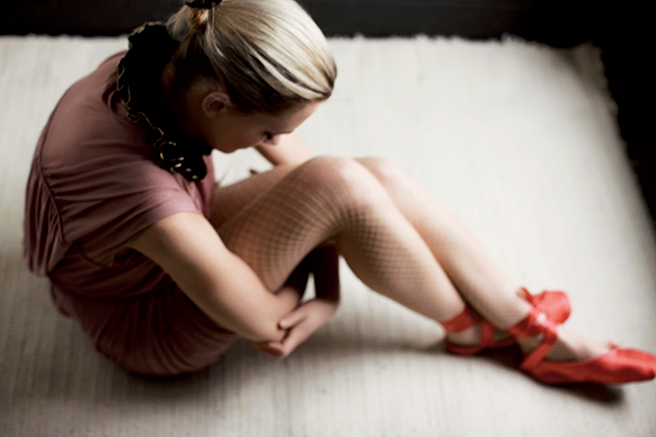 I GOT RAPED, BUT NOT IN THE “RIGHT” WAY

IN PURSUIT OF THE FULL BODY ORGASM 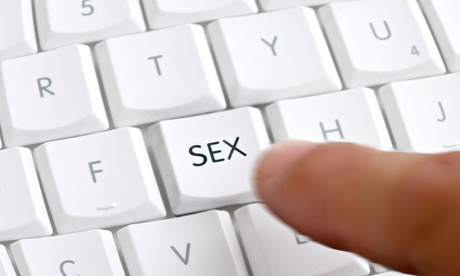 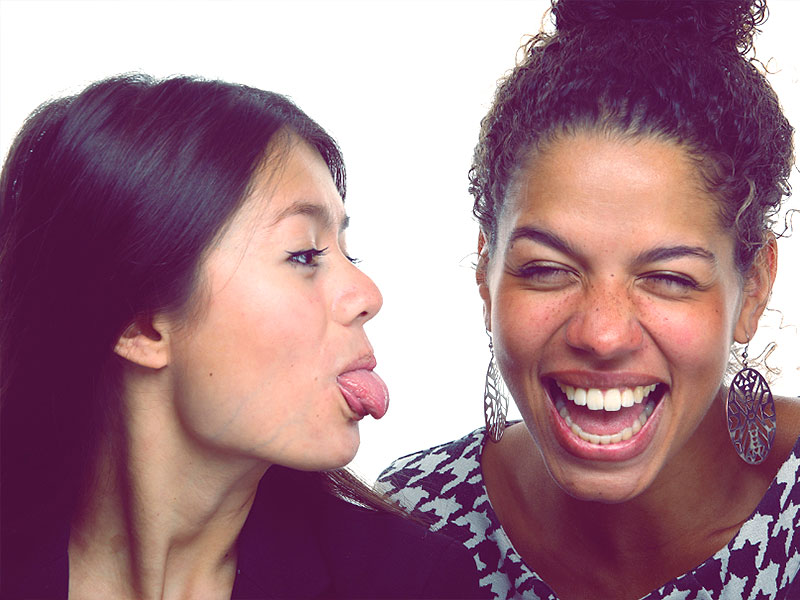