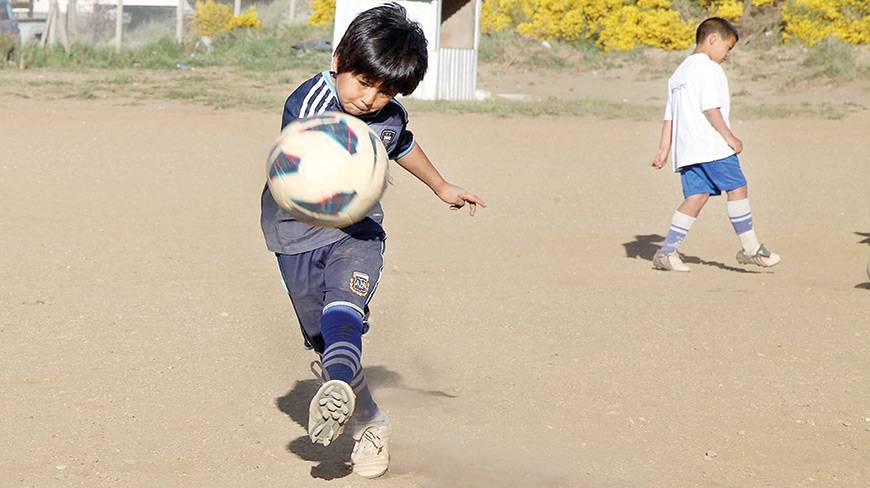 An Argentine eight-year-old prodigy from the southern Andes who could be mistaken as a clone of Lionel Messi may soon be taking the same road to soccer glory as the Barca ace.
“As soon as he started to play (aged four) he was already different from all the rest of his playmates with regards to technique,” club president Marcelo Ernalz said.
Claudio Nancufil, small for his age, has become a media sensation since emerging as an unusual talent at the modest Martin Guemes club in the ski resort of Bariloche.
.
Spanish giants Barcelona, Real Madrid and Atletico Madrid have shown interest and the boy could go to Spain for trials in the New Year, according to the Madrid newspaper El Confidencial.
Ernalz said that Spaniard Manuel Otero, manager of Barcelona-based PR agency Suenos Comunicaciones, visited the Nancufil family when he heard of Claudio’s talent and offered to represent them. Big Argentine clubs are also interested. “We’ve had an invitation from River Plate for him to train with them,” he added.
“How he takes the ball stuck to his foot, brakes, stops, kicks, scores, shoots on goal, from when he was little he had all these distinct qualities,” said Ernalz, who also trains one of the age group teams at his club 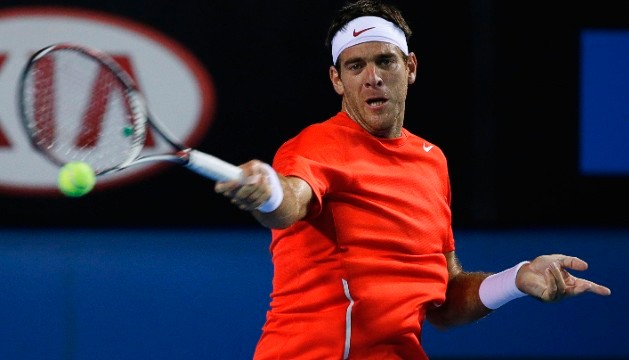 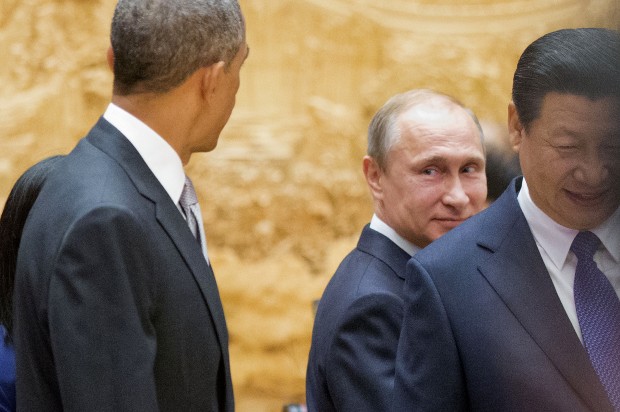