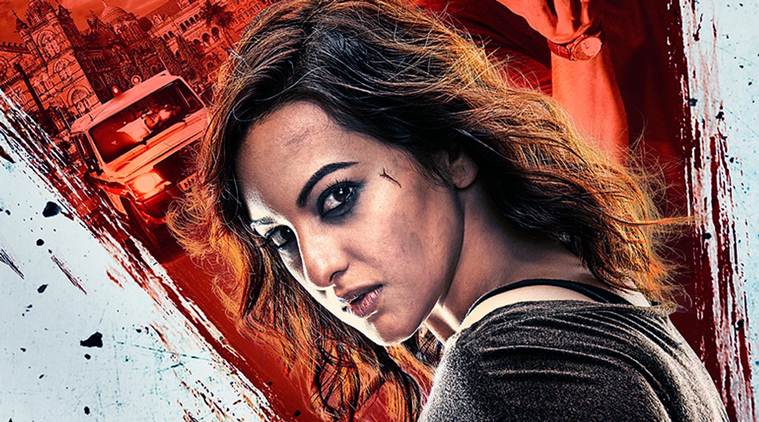 Akira, in Sanskrit, means graceful strength. And that is how you see Sonakshi Sinha in the AR Murugadoss film as she goes about fighting violence against women as well as cliches of how actresses in Bollywood are supposed to be. Sonakshi plays a college student from a dysfunctional family. Short on temper and quick to let her fists do the talking, Sonakshi is a misfit in her small town.
Her parents send her to Mumbai, hoping the big city will calm her down. They should have known better. Sonakshi’s character is someone who cannot handle violence against women and wrongs of any kind. Soon, she finds herself in a mess where she is pitted against Anurag Kashyap’s corrupt, coke-snorting police officer.
It is at this point in the film that you are so transfixed by his bad-guy act that you find it hard to look away. You hate what he is doing, you are disgusted by him but you simply cannot ignore him. Bollywood baddies, take note. If you liked Anurag’s Bunty Bhaiya in Tigmanshu Dhulia’s Shagird, you will be gripped by him in Akira.

The second half takes you down the same road. Murugadoss loves fancy twists in his films, the more improbable the better. If you remember Aamir Khan’s Ghajini or Akshay Kumar’s Holiday, you know exactly what we mean. If you can suspend disbelief and buy everything that Sonakshi and Murugadoss offer you, the actioner is your thing.

Only this time, instead of a Khan or a Kumar beating the baddies to a pulp, a woman is the one throwing the punches. If that is not reason enough to watch the film, we don’t know what is. Sonakshi Sinha, just do us a favour, give us more of the actor inside you. We have had enough of the pretty girl dancing with the star of the moment. 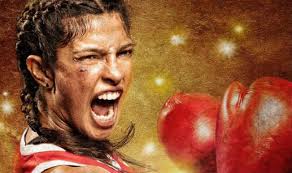 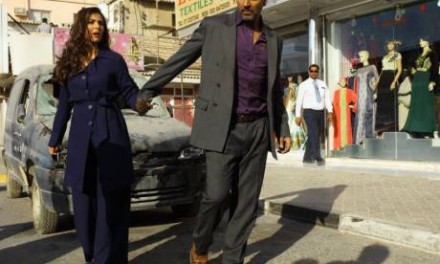 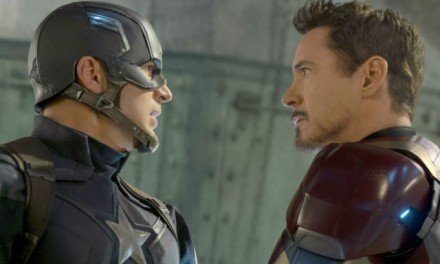