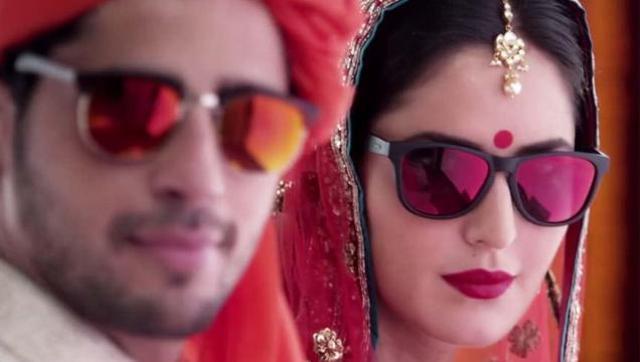 Love is complicated and director Nitya Mehra makes it her business to educate us about how much work it takes to keep a relationship sturdy.
Jai Verma, played by the dishy Sidharth Malhotra, is a brilliant mathematician in Baar Baar Dekho. The strapping young lad is a genius when it comes to multiplying big numbers, but he isn’t the brightest bulb when it comes to figuring out his love life. He has a perennially perplexed look on his face and Diya, played by the superbly toned Katrina Kaif, just wants to be Mrs Verma. She’s an artist, but fortunately isn’t as angst-ridden like her lover. One partner, arguably Jai, is at flight risk and that’s enough to exhaust the viewer.

After a row between these two lovers before their wedding day, Jai is miraculously gifted the ability to travel forward in his life. He gets to visit several momentous occasions in his life such as his honeymoon in Thailand, his wife’s delivery in London and his post-retirement days. Some phases, such as the one where he’s trying to be good husband, are engaging, but some are downright cheesy. Malhotra, who was producer Karan Johar’s discovery in Student Of The Year, doesn’t have the heft to pull off such a substantial role. The phase in which he’s an old, dejected soul looks terribly contrived. Even Kaif cannot pull off a fake grey wig and doesn’t age too well. Those phases are amateurish, but what keeps this love story afloat are the moments in which the couple try to work through their skewed work-life balance. It’s a problem that many modern-day couples face and the diatribe about ‘you don’t spend enough time with me’ hits close home. Both Kaif and Malhotra have enough sizzle to keep us guessing.

Correct me if I am wrong, but sometimes it helps to have two divine-looking people in a frame. They look fetching together and it sometimes glosses over some glaring over-the-top twists.

This is no baar baar dekho, which means to watch again and again. Reserve this for a one-time watch.
Cast: Katrina Kaif and Sidharth Malhotra 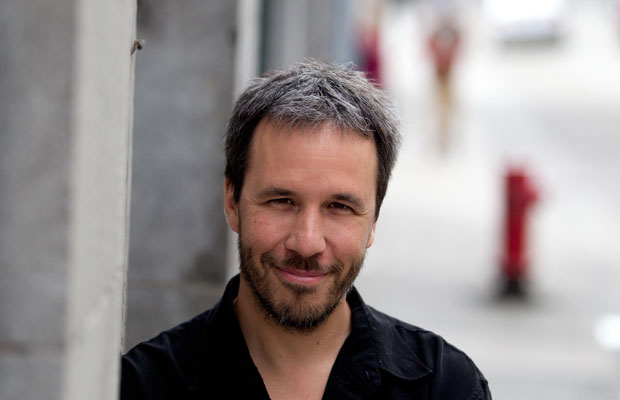 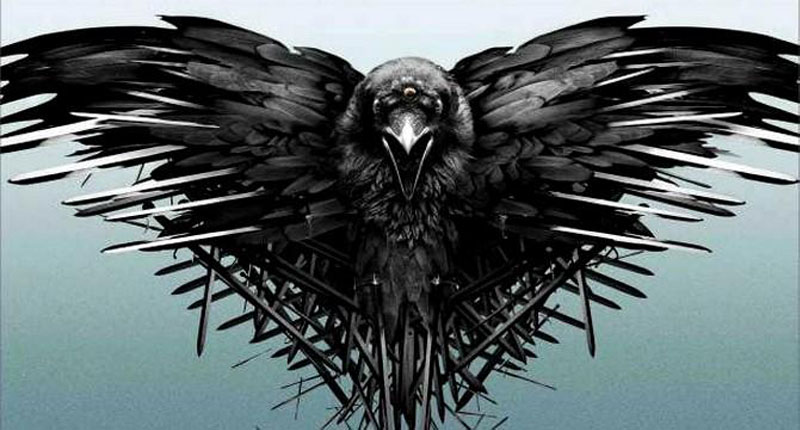