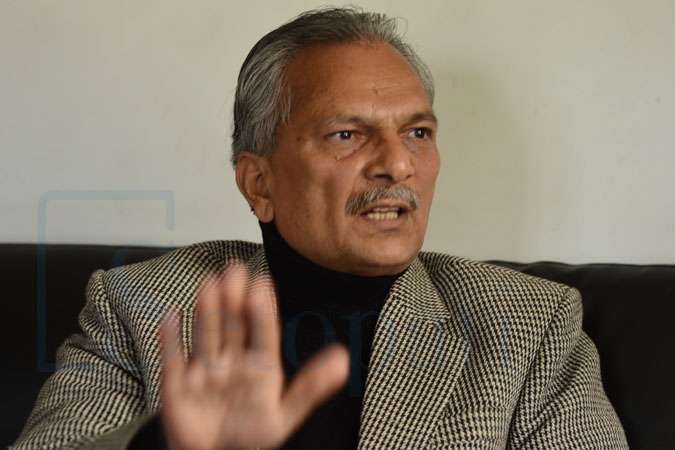 Senior leader of the UCPN (Maoist) Dr Baburam Bhattarai has announced his decision to quit from the party. Bhattarai informed about his decision by organizing a press conference in Indreni Complex in New Baneshwor on Saturday afternoon.
He ruled out any possibility of returning to the UCPN (M). “I’d rather enter jungle than return to the party,” he said in the press conference.
Bhattarai said that India’s intervention on Nepal’s internal affairs was condemnable, but added that populist nationalism was no better either.
He also denied having played any role to incite violent incidents in Tikapur and other places. 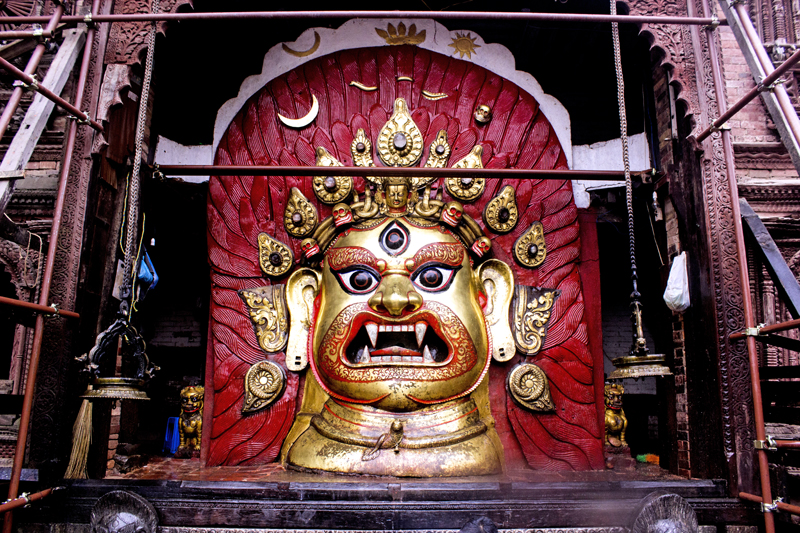 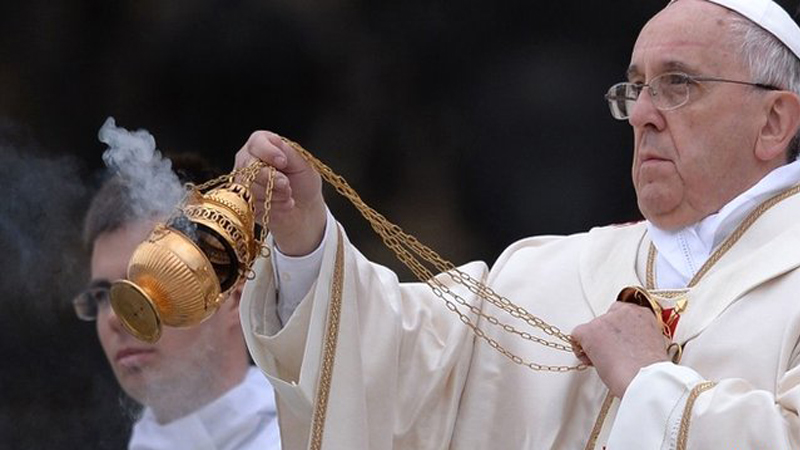