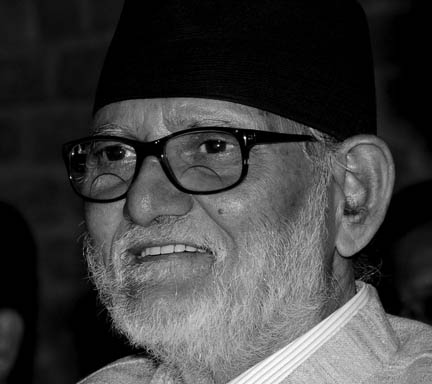 Former Prime Minister and Nepali Congress (NC) Sushil Koirala passed away at 11:50pm Tuesday. He was 76.

Koirala had been suffering from pneumonia and fever for the last few days. He had failed to inaugurate the Kathmandu district convention of the party on Monday. He passed away at his own residence in Maharajganj, Kathmandu.

Koirala was competing with Deuba to retain his post in the party’s General Convention next month. With his death, the NC is likely to postpone the convention.

Koirala, inspired by BP Koirala, fought for democracy for six decades. But he will probably be remembered the most for his contribution to promulgation of Nepal’s first constitution drafted by an elected assembly.

As Nepal’s 37th Prime Minister, Koirala had successfully led the constitution making process last year. If it were not for him, Nepal would have probably not passed the new constitution on 20 September of 2015. 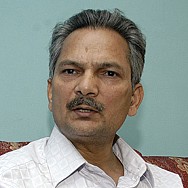 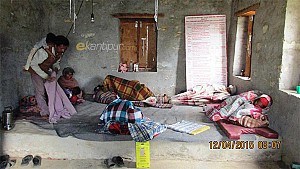 Only 7 pc infected with seasonal flu in Jajarkot: Govt