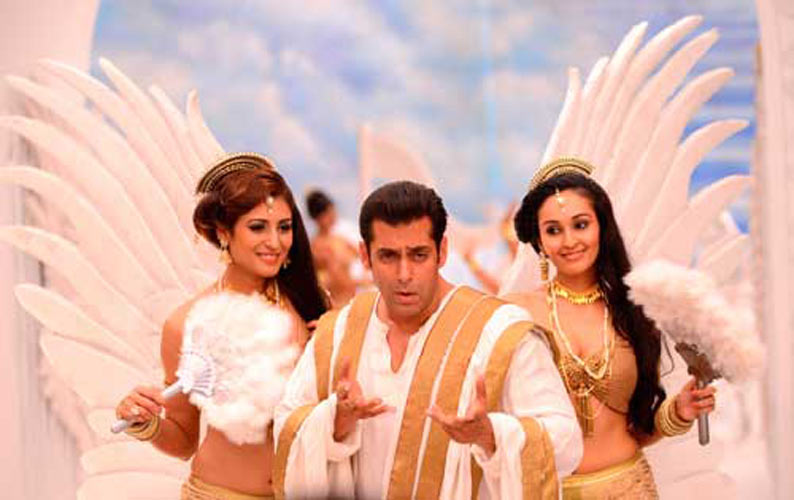 Salman Khan and Bigg Boss had a perfect affair for four consecutive years, but the actor signaled there were cracks in their relationship, after his verbal duet with Kushal Tandon. Much to the heartbreak of his fans, Salman stated on record that this might be his last season.

If it’s end of the ‘bigg’ road for Salman, who’ll replace him on the show? Here’s our wishlist:

Akshay Kumar: He’s done enough television shows to prove his mettle as a TV show host. Be it Khatron Ke Khiladi or Masterchef, the actor’s bindaas attitude has made him a popular host. Expect him to say something like – button khulla hai aapka (remember his Dollar Club vest ad).

Karan Johar: He can brew some best of controversies at the drop of a hat over ‘Koffee’ and he has a way with words. Contestants might open up to him and share their secrets. We’ll not be surprised if he puts the evicted housemates on rapid-fire round.

Parineeti Chopra: By her own admission, she’s a drama queen in real life. Parineeti recently surprised everyone by hugging fans at HT House the other day, which proves she connects well with people. The show is all about that. She might give a jadoo ki jhappi to her fans and ask them to go easy with fights.

Katrina Kaif: Salman Khan has pulled her leg many a time on Bigg Boss. It’s now her turn to take revenge. Even if she pulls off one Salman joke in a week, it will set the TRPs soaring. She might give some spiritual gyaan to the housemates.

Farah Khan: Trust this filmmaker to say the unexpected. The director was recently quoted as saying – it’s easier to handle triplets than stars. Besides, she has successfully hosted chat show Tere Mere Beech Mein, which got good TRPs. Who knows? She might just teach a dance move or two to housemates.
Ranbir Kapoor: He’s the rockstar of Bollywood and the only young star who can give Khans a run for their money. He is a ladies man, much like Salman Khan. If he indeed steps into Salman’s shoes, this would be his first television outing. He is expected to hit on the ladies, Bachna Aye Haseeno!

Aamir Khan: It would be interesting to see the actor who stays miles away from controversies to host Bigg Boss. He’s known to give repetitive quotes during his movie promotions and made a weepy host in Satyamev Jayate. He is expected to get emotional over contestants’ problem and ask them to stop fighting.

Ranveer Singh: The actor has said he is suffering from ‘loveria’, during Ram-leela promotions, only to retract the statement later, accepting that it was a stupid thing to say. He might say the same stupid things on Bigg Boss also, and end up making a lot of news, which is good for the show and for its audience.

Shah Rukh Khan: He is an excellent awards show host, and people love his sense of humour. Unlike Kya Aap Paanchi Paas Se Tez Hain, the show will give the actor ample opportunity to speak his mind. Much like Salman, the actor might sign the lead heroine of his next on the show.

Kapil Sharma: He is one of the most successful TV hosts. He’ll probably change the vibe of Bigg Boss house with his jokes. 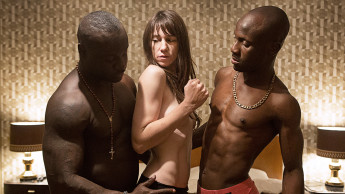 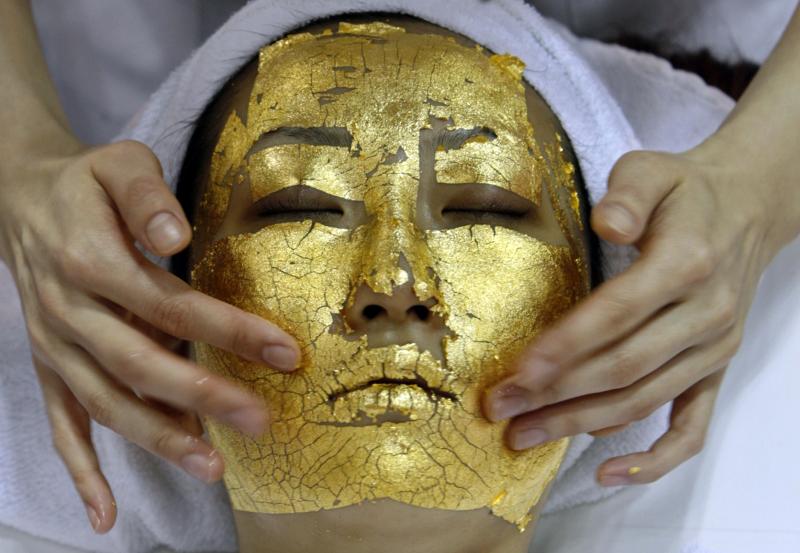