The benchmark index, which had shed 6.37 points to rest at 1,121.05 points on Sunday — the first day the country’s only secondary market reopened after the Dashain holidays — continued its freefall and slumped by another 29.32 points or 2.62 per cent to 1,091.73 points today. Only two companies managed to record gains today.

Nepse was southbound throughout the day today and retreated back to settle below the psychological level of 1,100 points after over two months. The last time Nepse had closed below 1,100 points was on August 13, when it had rested at 1,088.42 points. After recording an all-time high of 1205.84 points on September 15, the local bourse had dipped, but managed to land above 1,100 points until now.

“While this is also a seasonal trend, the political and economic situation has dampened the spirit of stock investors,” explained Rabindra Bhattarai, a stock market analyst.

However, he also said that the earlier growth and excitement of investors was not fundamentally supportive and the local bourse was bound to drop. 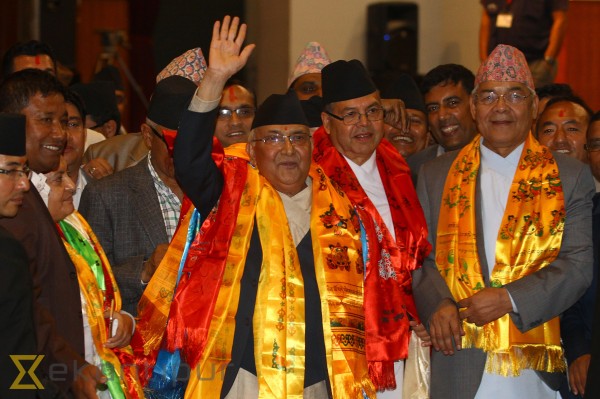 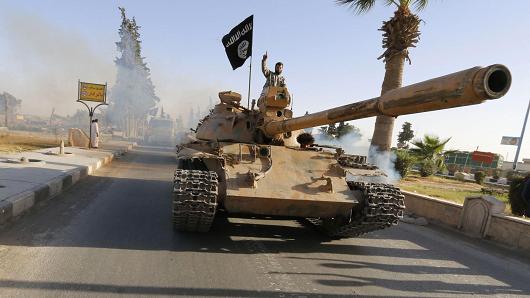