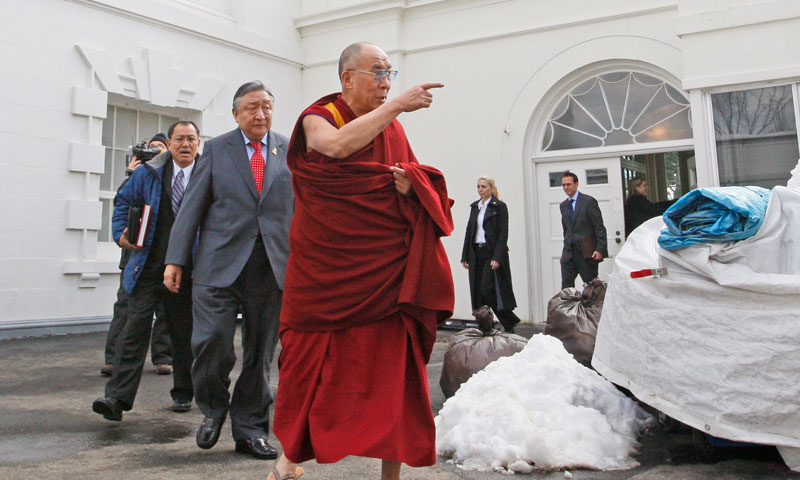 Smiling and in saffron robes, Tibetan spiritual leader the Dalai Lama on Thursday brought a message of compassion and care for humanity to the free market mavens of a right-leaning Washington think tank.

The revered Buddhist monk began his latest speaking tour of the United States on unfamiliar territory, as honored guest at the American Enterprise Institute for a discussion on happiness and free enterprise.

The Nobel laureate, famed for his peaceful struggle for greater Tibetan autonomy that is bitterly opposed by China, has in the past courted controversy by identifying with the economic equality promoted by Marxism, although decrying totalitarian political systems.

Punctuating his musings with infectious laughter, the Dalai Lama, sounded more amenable to capitalism on Thursday.

“Wonderful presentation!” he exclaimed after listening to Daniel Loeb, a yoga-practicing investment manager, who espoused the ability of markets to make the world a better place. The Dalai Lama said that after hearing the opinions of Loeb and prominent economists in the past two days: “I have more respect for capitalism.” His comment drew hearty applause from the audience.

The American Enterprise Institute’s president, Arthur Brooks, said the Great Recession had left many people feeling they had been left behind by the free market economy, and he asked the Dalai Lama what more could be done to include more people in its “blessings.”

The Dalai Lama offered a philosophical answer. He emphasized the importance of concern for others and a holistic outlook. He said that ultimately it’s in one’s own self-interest to help the rest of humanity.

He acknowledged the failings of centralized economies, and even credited former Chinese leader Deng Xiaoping for instituting economic reforms in the 1980s that had changed the communist system and brought prosperity. But he also drew attention to the gap between rich and poor in market economies, including in the United States.

The Dalai Lama’s comments came a day before he was set to meet with President Barack Obama at the White House.

When the two met in 2011, it prompted criticism from China, which claimed the meeting had hurt the Chinese people’s feelings and harmed relations with the U.S. But White House spokeswoman Caitlin Hayden said it’s typical for presidents to meet with the Dalai Lama, adding that the U.S. doesn’t support Tibetan independence and recognizes Tibet as part of China.

The Dalai Lama is a frequent visitor in the U.S. During his current three-week visit, he also has public speaking events in California and Minnesota.

He has lived in exiled in northern India since fleeing China in 1959. He advocates increased autonomy for his homeland of Tibet but is also widely respected around the world for his advocacy of peace and tolerance. China accuses him of being a separatist agitator. 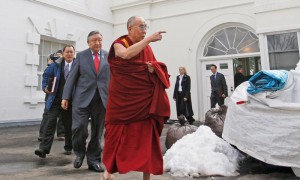 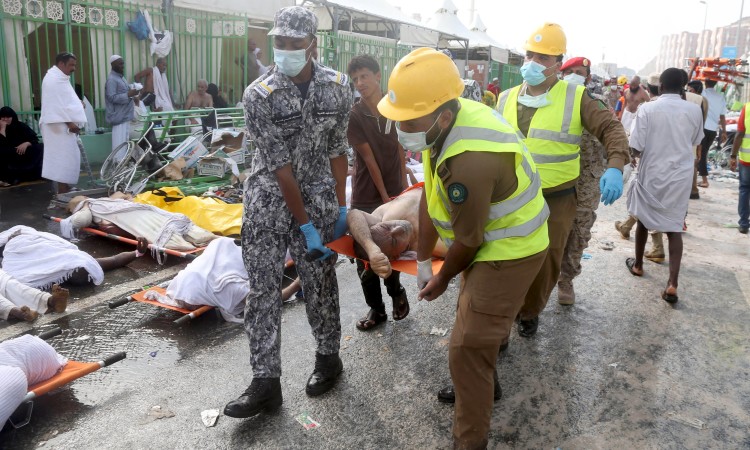