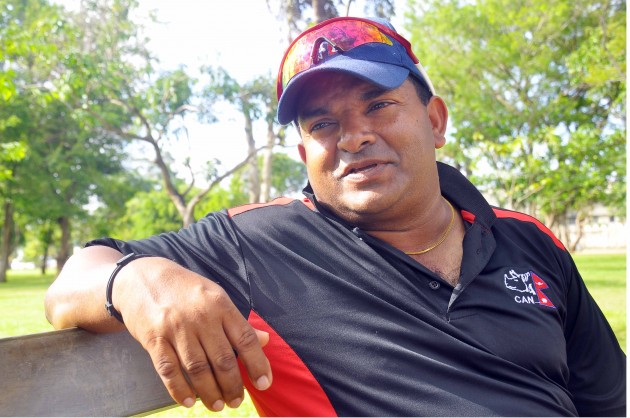 Coach Pubudu Dassanayake is set to take the reins of the Nepali cricket team again after Youth and Sports Ministry and the Sri Lankan-born Canadian himself confirmed his arrival on Tuesday.

Dassanayake, who guided Nepal to their maiden World Twenty20 qualification in Bangladesh during his three-year stint, confirmed that he will board for Nepal on August 27. Cricket Association of Nepal (CAN), the cricket governing body, however failed to renew his contract that expired on June 30 this year owing to the financial crunch. But the Nepal government intervened to hand the coach a one-year contract extension following the unpopular CAN move.

Joint secretary at the Youth and Sports Ministry Ram Bahadur Hamal also confirmed the coach’s arrival next week. The coach, however, is apprehensive about the current situation in the Nepali cricket. “I don’t know how things are turning out to be because CAN doesn’t appear to officially recognise my status,” said the coach confirming that he has already book ed an August 27 ticket for Nepal. “The Ministry has said I will be working under them but it will be impractical to by bypassing the cricket governing body,” added the coach.

CAN has assigned Arun Aryal to look after the men’s team for the upcoming 17th Asian Games but the local coach has been training the women’s squad despite the cricket governing body preparing to send Dassanayake as a mentor to South Korea. CAN acting general secretary Uttam Karmacharya has recently said that the Ministry has to inform CAN on the recruitment of the coach if Dassanayake is to work with them.

“For Dassanayake, he has to come under CAN if he is to take the position as a coach in any international tournament. We have ourselves tried to learn on the development of Dassanayake’s recruitment from the ministry but to no avail,” said Karmacharya.

Upon his arrival, Dassanayake is making up his mind to have talks with all stakeholders to create conducing environment for work. “I would like to sit and have a talk with CAN, Ministry and the National Sports Council members. If I feel it is going to be tough for me to work, I would gladly leave,” said Dassanayake.

Dassanayake led Nepal to several international successes including the ICC World Cricket League Division-IV, III and ACC Trophy Elite. He is credited to have transformed Nepali cricket with the same set of players who once struggled in international matches.

Apart from on-field achievements, Dassanayake helped Nepal get its first ever National Cricket Academy through which more than 1000 children have benefited. He also played a crucial role in providing Nepali players with the international exposures by facilitating some to play for overseas clubs. 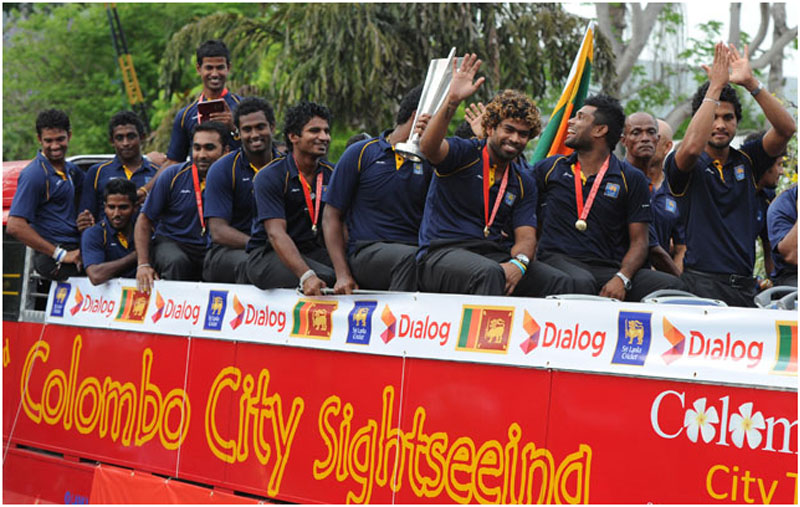