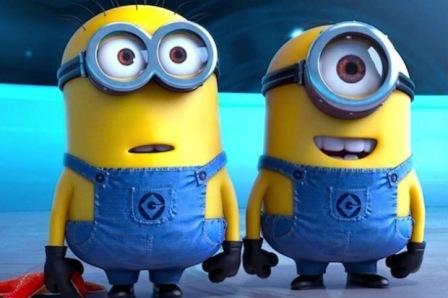 We have to wait for three more years to get enchanted with the minions from Despicable Me series as Illumination Entertainment has announced that they are planning to release the third instalment in summer 2017.

To be more particular the expected opening date is June 30, 2017. The first instalment, Despicable Me was released in 2010, being directed by Pierre Coffin and Chris Renaud. The second one from the popular franchise was released last July and it grossed a total of $935.8 million worldwide. Despicable Me 2 had the voices of Steve Carell and Kristen Wiig. 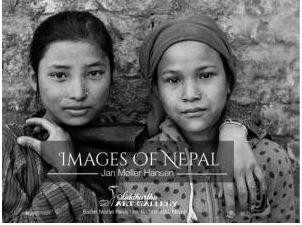