Tihar is a five-day-long Hindu and Buddhist festival celebrated in Nepal which comes soon after Dashain. Despite the fact that it is a religious festival, all ethnic groups celebrate Tihar. Among the Newars, it is known as Swanti. The festival is celebrated from Trayodashi of Kartik Krishna to Katrik Shukla Dwitiya every year. The name Tihar means the festival of lights, where many electric lights, candles and ‘diyos’ are lit both inside and outside the houses to make it bright at night. One of the days of the festival is dedicated to worship Goddess Laxmi, the goddess of wealth, and another one is for sisters to worship their brothers for their long life. The five-day festival is considered to be of great importance as it shows reverence to not just the humans and the Gods, but also to the animals like crow, cow and dog, who maintain an intense relationship with the humans. People make things outside of their house, called “Rangoli” in Nepali & Hindi, to make their homes look attractive & beautiful at night. People also play ‘Deusi’ and ‘Bhailo’ where people sing certain folk songs in front of other people’s houses, and receive ‘dakshina’ as blessings.

The days of the festivals are listed as follows: 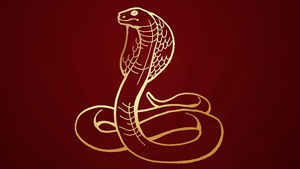 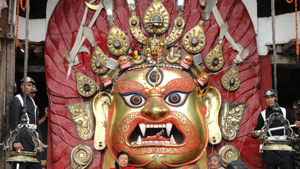 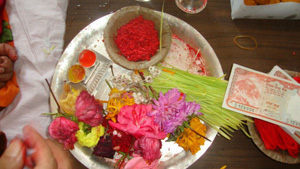 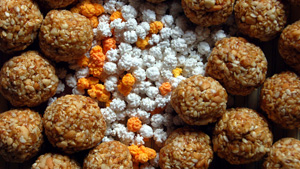 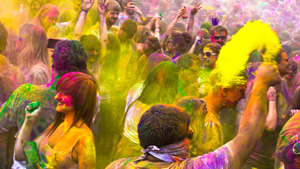 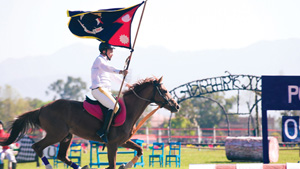