Film Southasia (FSA) is a biennial festival that was set up in 1997 with the goal of popularising documentary so that it entertains, informs and changes lives. In addition to the festival that takes place in Kathmandu every two years, FSA organizes screenings, discussions and workshops across Southasia to promote Southasian non-fiction within the Subcontinent and around the world. Film Southasia believes that film is a powerful medium that helps to not only in better represent the region internationally, but also contributes immensely in introspection and initiatives to bring change at the local level.

Film Southasia 2015 brings an array of 43, including 8 student films. The 4 day event will showcase films travelling all the way from the nooks and crannies of Southasia.

The festival opening will feature Adoor Gopalakrishnan.
Adoor Gopalakrishnan was born in Kerala, India in 1941. He started acting at the young age of eight, eventually writing and directing several stage plays during his student years.
Gopalkrishnan has scripted and directed eleven feature films and over thirty shorts and documentaries. Notable amongst the non-feature films are those on Kerala’s performing arts. His debut feature, Swayamvaram (1973) went on to win the national awards for best film, best director, best cameraman and best actress. Since then, he has received the National Award for Best Director five times, Best Screen Playwright twice and Best Film twice. Adoor’s third feature, Elippathayam (1982) won him the coveted British Film Institute Award (1982). The International Film Critics Prize (FIPRESCI) has been awarded to him six times successively for Mukhamukham (1985), Anantaram (1988), Mathilukal (1990), Vidheyan (1994), Kathapurushan (1995) and Nizhalkkuthu (2003). Other notable international awards include the UNICEF Film Prize, Venice Film Festival, OCIC Film Prize, Amiens, INTERFILM Prize, and Mannheim. His films have been shown at Cannes, Venice, Berlin, Toronto, London, Nantes, Rotterdam and other important festivals. 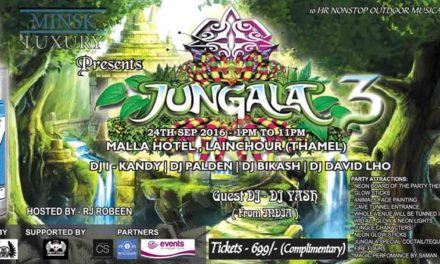