Hilary Mantel, twice winner of the Man Booker Prize, who made her name dissecting the 16th-century court intrigues of King Henry VIII’s adviser Thomas Cromwell, is turning her attention to a more modern politician – Lady Thatcher.
The novelist’s next book, to be published in September, will be a collection of short stories called The Assassination of Margaret Thatcher. Publishers were reluctant to discuss possible plotlines, but confirmed the former prime minister, who died last year, features as a character in the book which is made up of 10 stories with “contemporary settings”.

Nicholas Pearson, publishing director at Fourth Estate, said: “Where her last two novels explore how modern England was forged, The Assassination of Margaret Thatcher shows us the country we have become.” Mantel topped the bestseller lists for Bring Up the Bodies and Wolf Hall, both of which won the Booker. But she has not been afraid to speak out about Britain today. Last year she attacked the Duchess of Cambridge as a “shop-window mannequin” with no personality. 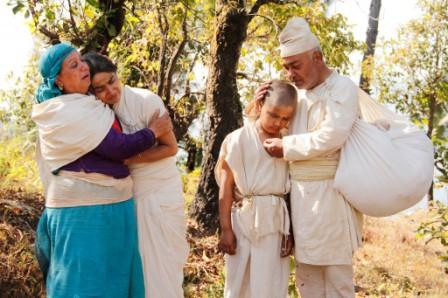