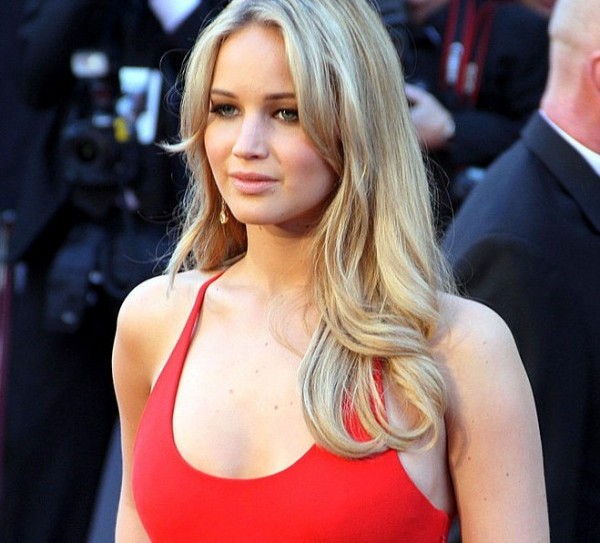 As most of you probably know, someone somewhere dumped a deluge of purported nude photographs of a number of female celebrities online yesterday. The victims include the likes of Kate Upton, Victoria Justice, Ariana Grande, Kirsten Dunst, Mary Elizabeth Winstead, Krysten Ritter, Yvonne Strahovski, and Teresa Palmer. But the focal point for this story has been Hunger Games/American Hustle actress Jennifer Lawrence, since the Oscar winning actress is perhaps the most famous actress on the planet right now. Without going into sordid details ( Justice and Grande have said the photos claimed to be of them are fake, other victims have confirmed theirs are real), I’d like to make two very specific points. Ms. Lawrence and the other victims have absolutely nothing to apologize for in terms of the contents of the photos or the nature in which they were leaked. The story itself should not be addressed as if it were a scandal, but rather what it is: A sex crime involving theft of personal property and the exploitation of the female body.

Outlets as mainstream as People and CNN are referring to the photo leak as a “scandal.” All due respect, it’s not a scandal. The actresses and musicians involved did nothing immoral or legally wrong by choosing to take nude pictures of themselves and put them on their personal cell phones. You may argue, without any intended malice, that it may be unwise in this day-and-age to put nude pictures of yourself on a cell phone which can be act and/or stolen. But without discounting that statement, the issue is that these women have the absolute right and privilege to put whatever they want on their cell phones with the expectation that said contents will remain private or exclusive to whomever is permitted to see them just like their male peers. The burden of moral guilt is on the people who stole said property and on those who chose to consume said stolen property for titillation and/or gratification.

sincerely hope that absolutely none of the victims involved in this current leak apologizes or takes any form of “responsibility” or apologizes for anything. The victims involved have committed no crime and committed no sin by creating said photos in the first place or in “allowing” them to be stolen. What occurred yesterday is a theft and a crime, plain and simple. It is a personal violation of a prurient nature, with photos of an explicit nature that were intended for private or personal use now unleashed online for anyone to see, for free no less. It is, if I may digress for a moment, a loss in a business sense as well, if only because sadly an actress’s most important asset is her body and the titillation that it theoretically brings. If you don’t believe me, then take a look at (random examples) the trailers for Weinstein Company’s Lawless, Paramount’s Star Trek Into Darkness, and Walt Disney’s DIS -0.39% Guardians of the Galaxy, plus the posters for Warner Bros.’ (the kids-centric PG-rated) Journey 2: The Mysterious Island and notice how the actresses are highlighted.

The theft via cell phone hacking of countless nude photos, real or doctored, of various female celebrities is not a “scandal” to be mocked and teased about as if it were a public wardrobe malfunction or a gaffe. It should not be treated with quippy sub-headlines like “What Would Katniss do?” It is a crime that has turned the entire online community into potential peeping Toms with little-to-no accountability for the consumers of said stolen property/invasion of privacy. This is clearly a violation. It is a crime of theft with the intent to exploit its victims as punishment for the unpardonable sin of being female. A woman, be she in the public eye or a private citizen, has a right and privilege to take photos of herself for whatever reason she chooses.  A woman, be she a celebrity or a regular citizen, has the right to store them in the same manner as her male peers without the presumption that they will be stolen by an act of cyber hackery. And if said photos exist and said photos are stolen, the shame of that act should be, nay must be, wholly on the perpetrator of said crime.

It is not the responsibility of our female population to take “ X” number of steps to lessen the chance that a member of our male population will engage in untoward conduct towards them, be it assault or street harassment. As a society, we deal with violence, especially sexual violence, against women in much the wrongheaded manner that we have fought the war on drugs. We focus on the supply-side, with an emphasis on the things that women must do to “stay safe” instead of focusing on lessening mens’ “demand” to view women as purely a disposable commodity. In short, we emphasize how women can prevent being assaulted instead of telling men and boys not to assault women in the first place. Instead of condemning those who would steal the private photographs and publish them online for all to see, we condemn or belittle the women who chose to create said private photographs in the first place.  Ms. Lawrence, Ms. Winstead, and the like have absolutely nothing to apologize for. They have not been scandalized, but rather victimized. 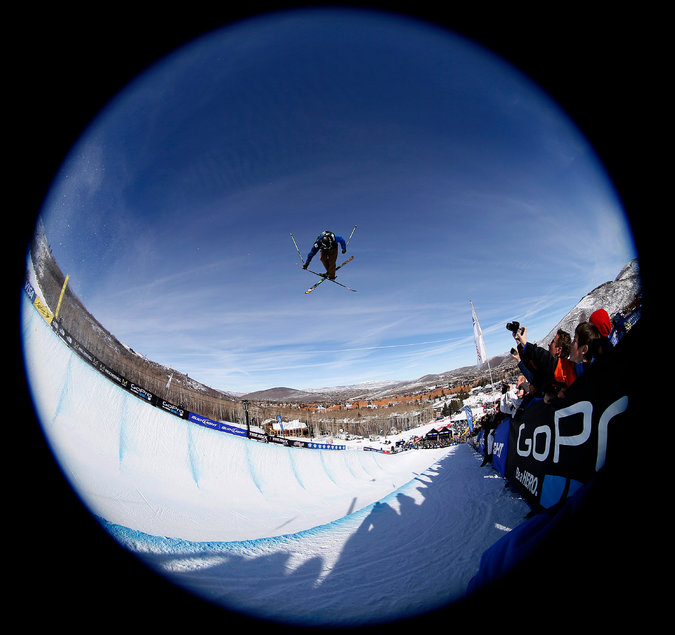 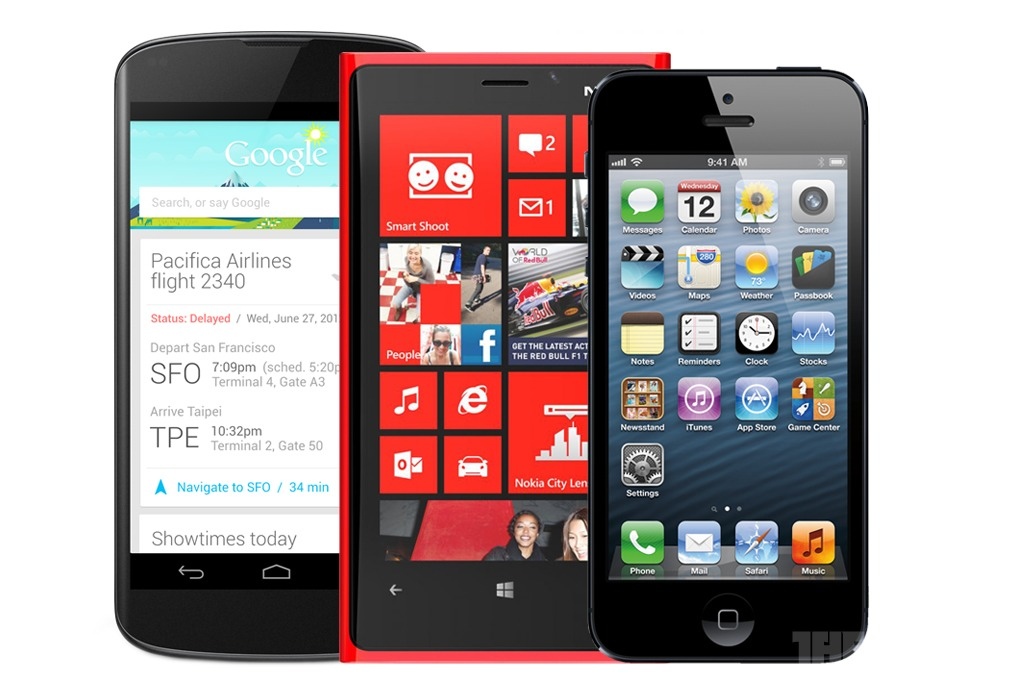