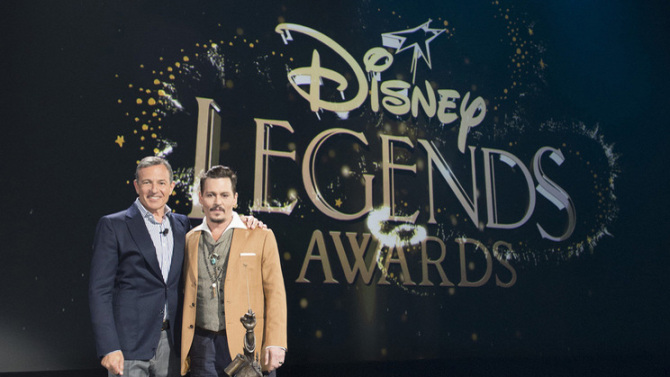 The legendary actor said he looks at “fans” as his “employers” and it’s a “great opportunity to do stupid things for a living”. He said he hopes he can now “meet Micky Mouse”.

Amid palpable excitement and fans singing along with Duck Tales, the legendary George Lucas, creator of Star Wars, arrived at the D23 Expo which kicked off at Anaheim Convention Centre, Friday morning.

The Disney Legends Awards had attracted die-hard fans from all over the state and even across boarders and continents. As Disney Chairperson and CEO Bob Iger declared that he had the “happiest job on earth” the crowd cheered enthusiastically. He had just said “I can see you have brought your enthusiasm along” “we are thrilled to have you here and to give you a a little glimpse of what Disney has in store… At our fourth D23 expo which is our biggest and best yet,” he said.

“Walt Disney would have been so proud to see how far we have come,” he said to more cheer and applause. He said “my magic plus” at Disney Orlando will make the experience more fun for guests. “Since we last met Walt Disney animation studio has won two Academy awards , for Frozen and Big Hero six”.

“Our friends at Lucas films are working on more projects and will be available in 126 days, that’s no so far off…”announced Iger to greater applause and he thanked Lucas for “trusting us” and thanked the “most passionate Disney fans” for whom Disney makes films to give a “seminal experience”. For many at the Awards, just being there was as seminal, magical and unforgettable. 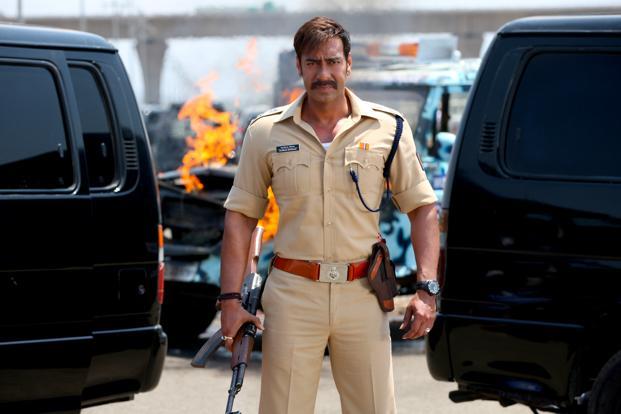 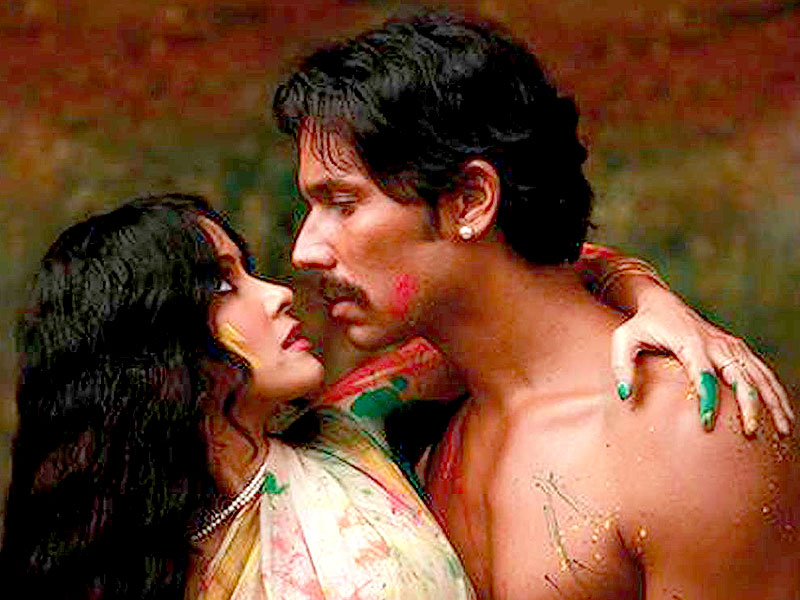 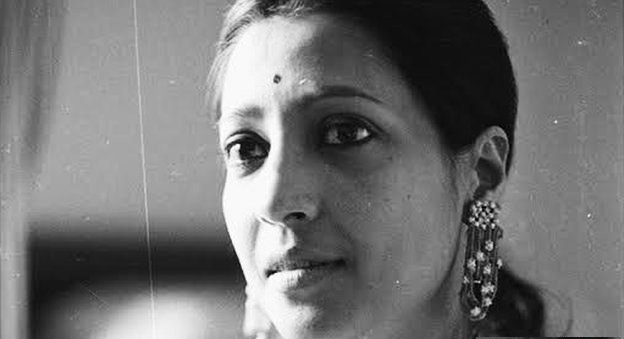 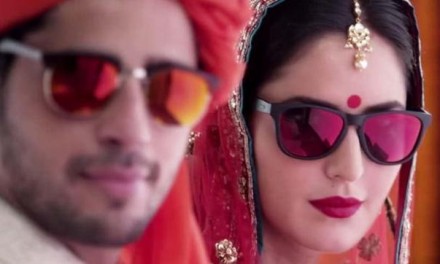