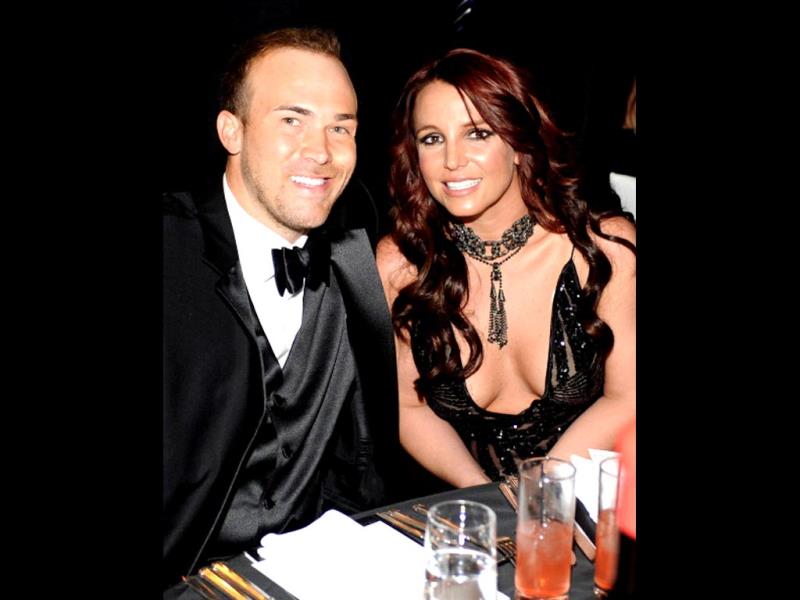 Pop star Britney Spears’ father Jamie Spears has reportedly banned her ex-boyfriend David Lucado from contacting his daughter after footage emerged of him allegedly cheating on the singer.

The 32-year-old singer was left heartbroken after she learnt Lucado had allegedly cheated on her with an unidentified woman, reported TMZ.

“David won’t be getting through because he’s persona non grata at her show in Las Vegas, at her home in Thousand Oaks, California and his phone number’s been blocked,” a source said.Britney, who first started dating Lucado in March 2013, is throwing herself into her Las Vegas residency concerts in an attempt to distract herself from the split. 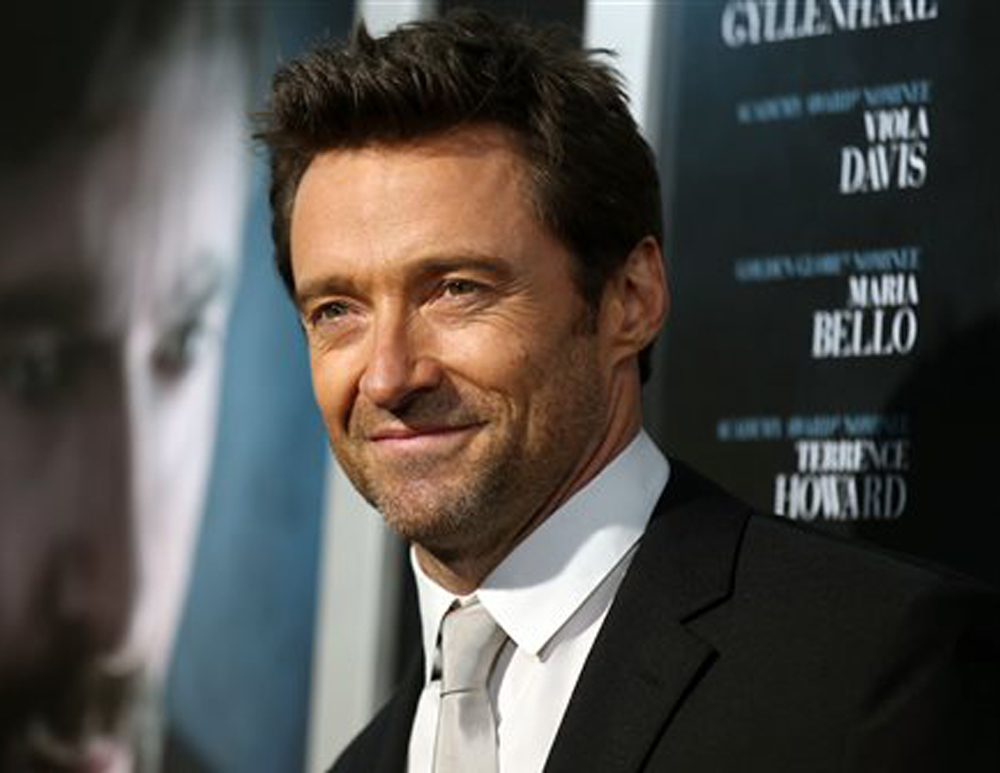 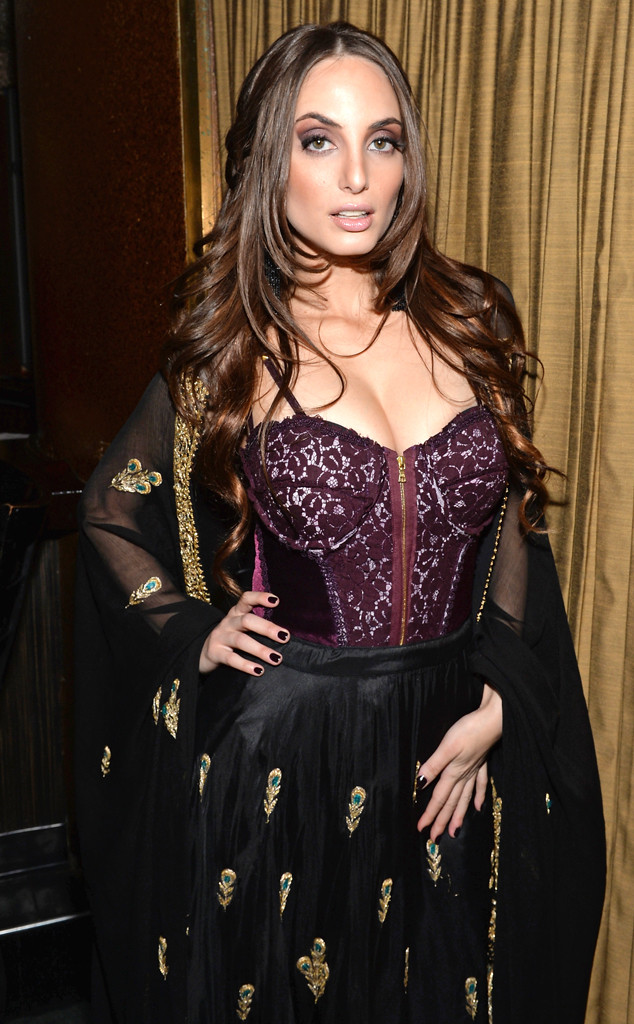 Alexa Ray Joel Fires Back at Online Bullies: “Why Not Take a Long Look in the Mirror and Worry About Yourself?”