Men go for looks, women go for men who can support a family – study A new survey has revealed that women are more attracted to men who are financially stable and more ambitious, while men tend to choose women based on the attractiveness of their face and body.

The results are from a survey published in the Journal of Evolution and Human Behaviour.

Professor Gad Saad, who co-authored the study, has said the findings are most likely because women are attuned to an evolutionary phenomenon called parental investment theory.

This means they are sub-consciously choosing men depending on whether they can support a family further down the line, while men are weighing up women depending on how they look.

He said: ‘Choosing someone who might be a poor provider or an unloving father would have serious consequences for a woman and for her offspring.’

The same survey also revealed that both sexes value intelligence and kindness in the opposite sex – although lower than the aforementioned traits.

Hundreds of young men and women took part in the Canadian study, which asked them to choose what was important in a mate, based on descriptions of potential partners who had varying positive and negative assessments, for instance that they were physically attractive or not, or had high earning potential or not 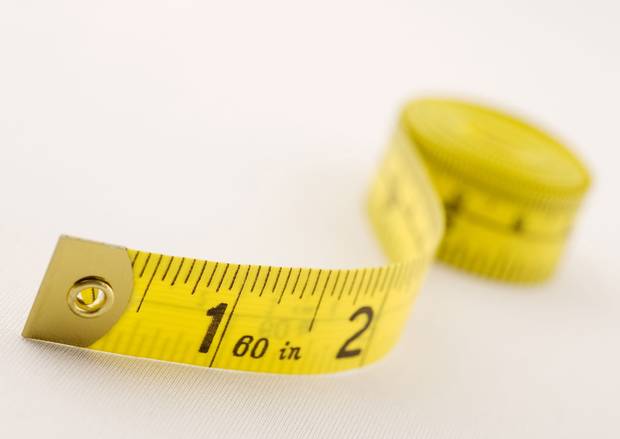 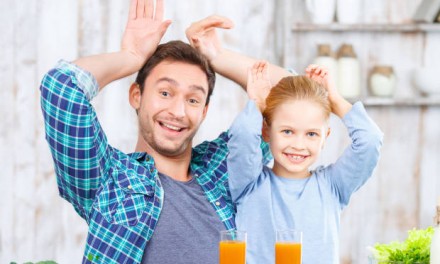 Your parenting is the problem: We spend more time and money on parenting than ever — but we are getting worse