Rhett Miller’s songs are about joy and loneliness, about girls named Doreen and Victoria and Salome, about four-eyed girls and Don DeLillo and J.D. Salinger, about T.Rex and Elliott Smith and Loretta Lynn. He’s the thoughtful literature lover who has written for McSweeney’s and the Atlantic and Salon. He’s the generous musician known to show up and play a fan’s bachelorette party.

And he is the most messed-up motherfucker in this town. “Most Messed Up” is the title of the new Old 97′s album, arriving on April 29, and first listen marks it an instant classic. It is an album steeped in pain — pain caused to others, pain drowned in whiskey and pills. Also, bad behavior, bad decisions, betrayals, confusion, frustration, madness, some of which is also fueled by, or smoothed over by, drugs and booze. It’s life on the road, it’s life at home, and none of it is easy.

In the lyrics, I count 11 fucks, seven bottles of whiskey, Jameson, malt liquor. Oh, and orange ones, blue ones, green ones, white ones. One intervention. People drink all the way to the bank and then drink again. They get drunk and get it on. They swim in oceans and oceans of alcohol.

That’s apparent from the very first song, “Longer Than You’ve Been Alive,” which comes right out and admits to the drinking and pills, to how the road can be “a blast and a bore,” to butting heads with band mates, and to nights onstage where everyone is checking the clock. That directness sets the tone for a total excavation of the heart, all of it set against a return of the careening, train-wildly-off-the-track beat that will make fans of “Too Far to Care” and other early albums rejoice. 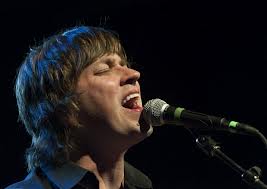 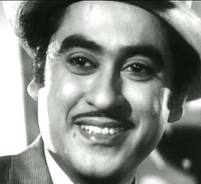 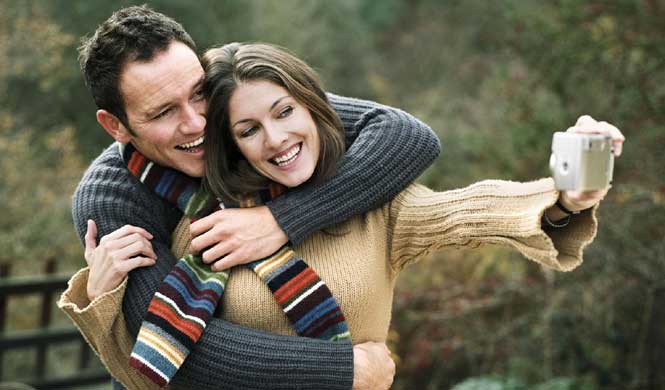 Couples sleeping less than an inch apart are happiest!