Oscar Pistorius: a champion athlete who beat the odds to inspire millions worldwide, or a disgraced hero with a penchant for guns, beautiful women and fast cars?

Both versions of South Africa’s double amputee Olympian will be pored over from Monday when the 27-year-old goes on trial for murder after gunning down his girlfriend on Valentine’s Day a year ago.

Before the shock shooting, Pistorius was one of the world’s most admired sportsmen.

A formidable competitor known as the “fastest man on no legs”, he was courted by luxury big brands and named to flattering lists such as the “Sexiest Man Alive.”

But his “Blade Runner” epithet, earned by his trademark prosthetic legs that powered him to fame, swiftly became recast as the “Blade Gunner” after he shot dead Reeva Steenkamp.

Born in 1986 in Johannesburg with no fibula bones, Pistorius had both legs amputated below the knee when he was 11 months old.

But he played sports unhindered while growing up, switching to running after fracturing a knee playing rugby.

“It was never made an issue. My mother would say to my brother, ‘you put on your shoes, and Oscar’, you put on your legs, then meet me at the car’,” Pistorius told The Independent in 2011.

Just eight months after taking to the track, he smashed the 200m world record at the Athens Paralympics 10 years ago.

Next up was the 2008 Beijing games where he took the 100m, 200m and 400m sprint titles and launched a battle to take part in the able-bodied athletics, overcoming arguments that his custom-built carbon-fibre running blades gave him an unfair advantage.

In 2011 he made history by becoming the first amputee to run at the World Championships, where he took silver with South Africa’s 4x400m sprint team.

“You’re not disabled by your disabilities but abled by your abilities,” he told Athlete magazine in an interview that year.

In 2012 he again made history by becoming the first double-amputee to compete at both the Olympics and Paralympics.

But since shooting Steenkamp, in what he claims was a tragic accident, his sporting prowess has been overshadowed by questions about his behaviour. 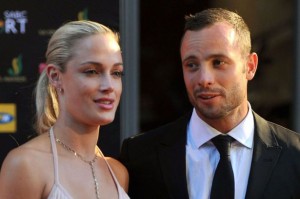 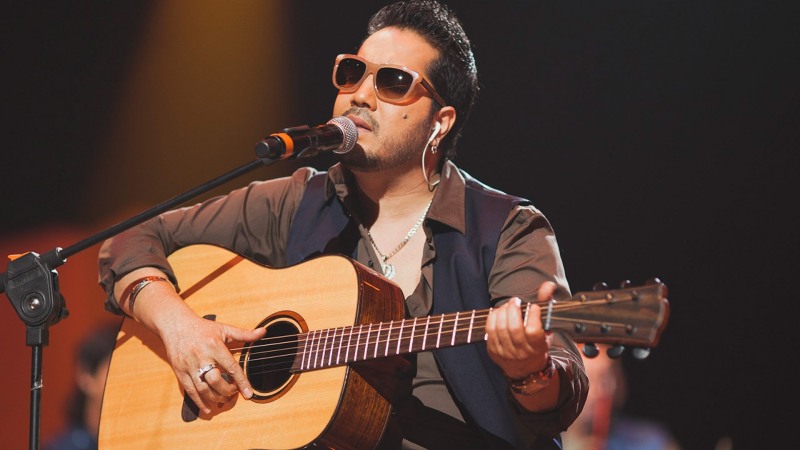 Chutki is an unfunny copy of Gutthi-Mad In India