The Oscar nominations will be announced later, with 12 Years a Slave, Gravity and American Hustle all expected to be in the running for best picture. But the rest of the shortlist is up for grabs, amidst one of the most competitive fields in years.

Experts predict a full slate of 10 nominees, with Dallas Buyers Club and Captain Phillips among frontrunners. Actor Chris Hemsworth and Oscars chief Cheryl Boone Isaacs will list nominees at 05:38 local time (13:38 GMT). 12 Years a Slave, Steve McQueen’s hard-hitting historical drama, picked up the top honour at the Sunday’s Golden Globes, winning best film drama. It is also the bookmakers’ favourite to win the Oscar for best picture, but David O Russell’s crime caper American Hustle is rapidly closing in, after picking up three Globes, including best film in the comedy or musical category.

Its female stars Amy Adams and Jennifer Lawrence also picked up best actress and supporting actress prizes. Lawrence won the best actress Oscar last February for Russell’s Silver Linings Playbook and is generating a strong buzz this year in the supporting actress category for her scene-stealing role as Rosalyn, the unpredictable wife of conman Irving Rosenfeld, played by Christian Bale.

Gravity, the 3D film about astronauts stranded in space, picked up the prestigious best director Globe for Alfonso Cuaron, making him an Oscar frontrunner alongside McQueen and Russell. Gravity star Sandra Bullock is hotly tipped for a best actress nomination, while 12 Years a Slave’s Chiwetel Ejiofor, Michael Fassbender and Lupita Nyong’o are all expected to get acting nods. 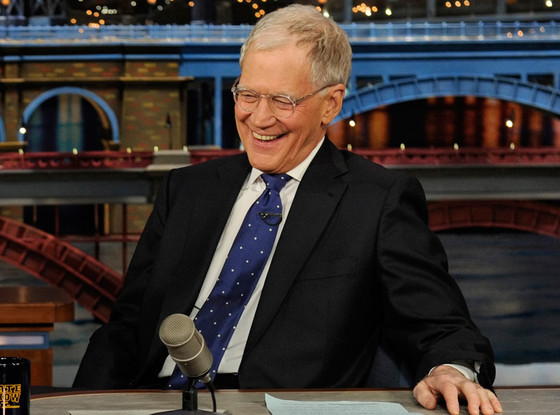 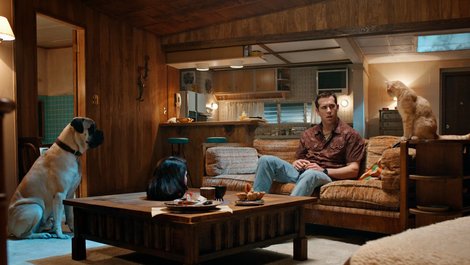 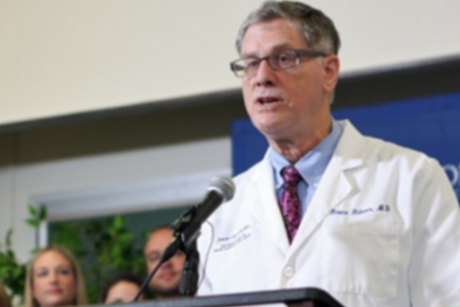 German Scientists Prove There is Life After Death 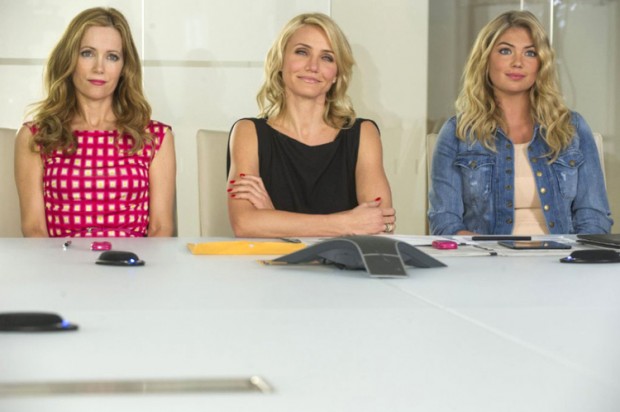