Test-playing nation New Zealand thrashed Nepal by 90 runs in the ongoing ICC World Cup Qualifiers match held at the Queenstown Events Centre, Queenstown, in New Zealand on Thursday.
This is the second consecutive defeat for Nepal in the series, which has put a serious dent on its hope to qualify for the next limited overs (One-Day) world cup and gain One-Day status. Nepal was bowled out for just 159 runs in 46.1 overs against the target of 250 runs set by Scotland with the loss of seven wickets in allotted 50 overs.

Nepali batsmen could not stand long against the mighty bowlers of Scotland as Iain Wardlaw grabbed three wickets while Robert Meadows Lombe Taylor and Rana Majid Haq Khan claimed two wickets each. Opener Sagar Pun was duck out in the very first ball while Anil Mandal had to leave the pitch after scoring just 10 runs off 17 balls. Nepal lost another wicket in the seventh over as Shakti Gauchan was duck out while Nepal had just 27 runs on board. Nepali team was in the field without captain Paras Khadka and opener Subash Khakurel as Khadka is on rest due to his back pain and Khakurel due to fever.

Gyanendra Malla was out for 34 runs in the 17th over while Sarad Veswakar scored 30 runs. Prithu Baskota scored 21 runs, Basanta Regmi 20 runs, Pradeep Airee 15 runs and Binod Bhandari 12 runs. Sompal Kami also could not score any runs . Nepal had lost seven wickets by 35.4 overs for 117 runs and nine wickets in 42.4 overs with just 141 runs on board. As Nepal chose to field first after winning the toss, Scottish players Coleman made not out 64 runs, Macleod made 46 runs, Machan made 37 runs, Mommsen made 35 runs, and Sharif made 25 runs to total 249 runs. Nepali players Sompal Kami took three wickets, Sagar Pun two wickets while Shakti Gauchan and Basanta Regmi took one wicket each.
Today’s match was equally vital for both the teams as they had lost their first matches. Nepal had lost to UAE by huge margin of 102 runs and Scotland was defeated by Hong Kong by 17 runs. However, it was unfortunate for Nepal. Now, Nepal will take on Hong Kong on 19 January and Canada on 21 January, 2014.

Nepal is drawn alongside UAE, Scotland, Canada and Hong Kong in Group A while Group B comprises Netherlands, Papua New Guinea (PNG), Kenya, Namibia and Uganda. The top three teams from each group will progress to the Super Six stage while the top two finalists from the Super Six stage will qualify for the ICC Cricket World Cup scheduled from February 14 to March 2015 in Australia and New Zealand. The top four teams will also qualify for the One Day International. Hong Kong and Singapore has been ranked first and second respectively in the index for the 20th year in a row. 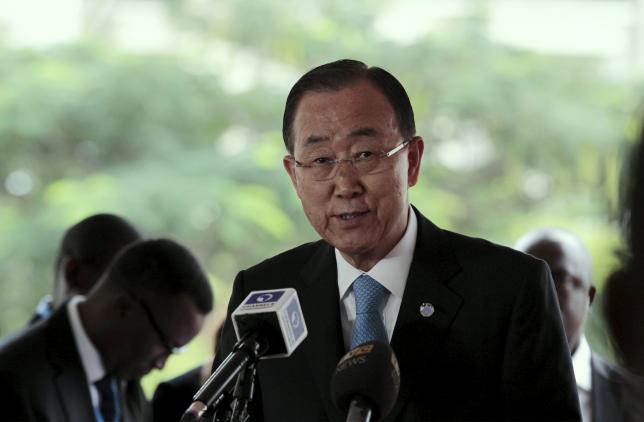 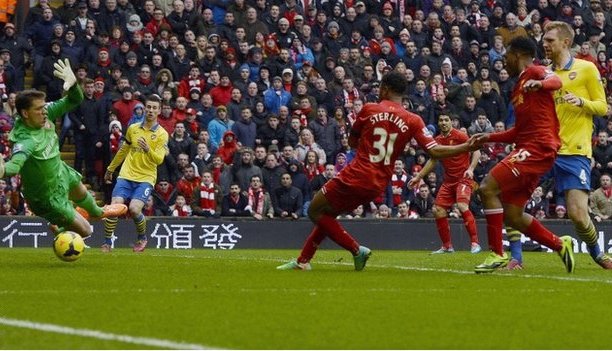 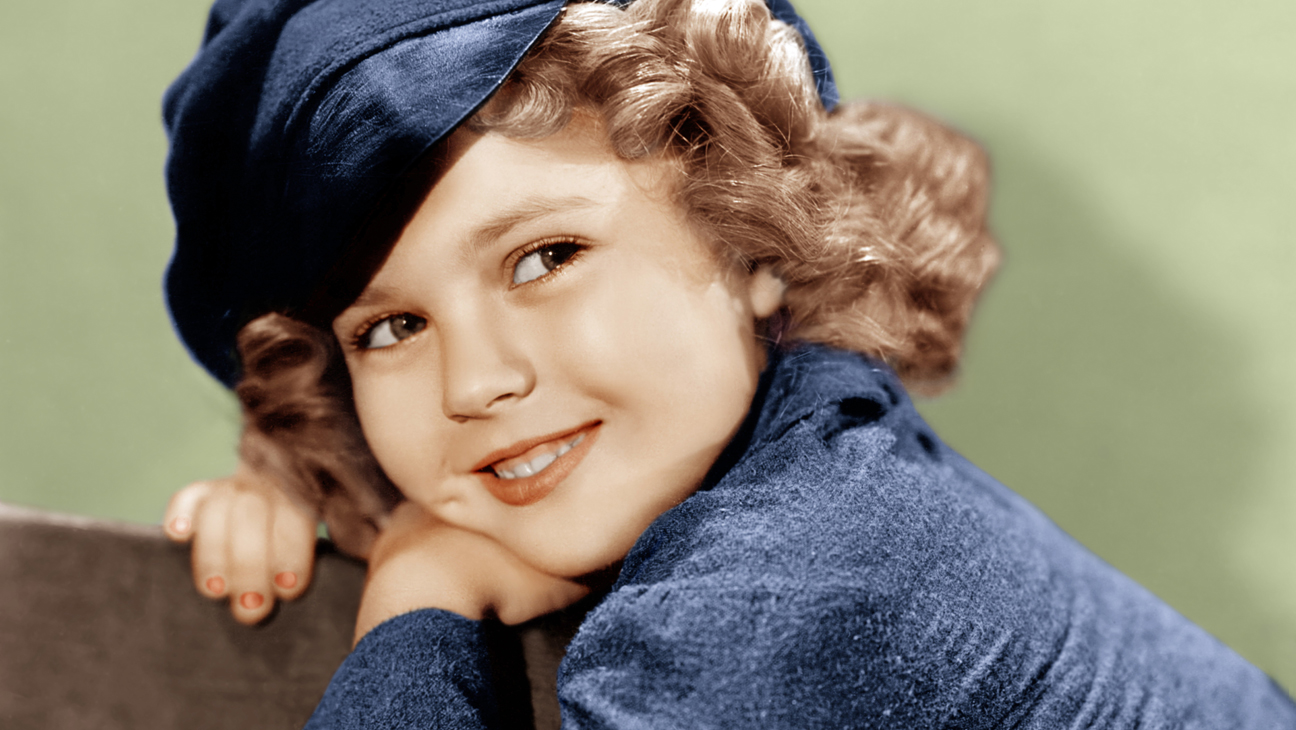 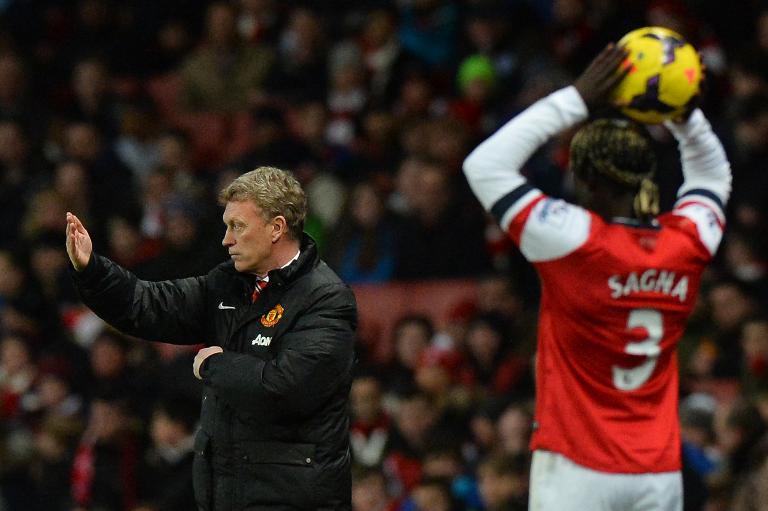