Senior leader Nepali Congress (NC) Sher Bahadur Deuba has been elected as the new president of the party from its 13th General Convention on Monday.
As the latest vote count, Deuba obtained 1822 while Deuba’s close contender party Acting President Ram Chandra Poudel garnered 1,296 votes. Of 3,140 votes cast, 22 were invalid.
He was declared the new party president of the country’s oldest party through the run-off voting concluded late this evening.
The NC General Convention decided to go for the run-off voting as no candidates in the election race (party Acting President Ramchandra Poudel, senior leader Deuba and General Secretary Krishna Prasad Sitaula) secured majority as per the party statute. This is the first time in the history of Nepali Congress that it exercised the run-off election to choose the president.
In the first-round of the election, Deuba secured 1,564 votes against 1,152 votes of his nearest competitor Poudel.
Though Deuba led the first-round election, just 11 votes were insufficient for him to become the party president at that time. The third candidate Sitaula had just 324 votes.
Note: With the inputs from National News Agency (RSS). 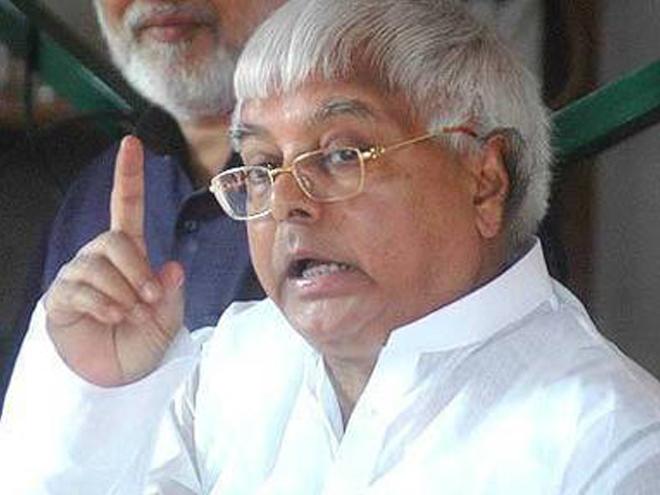 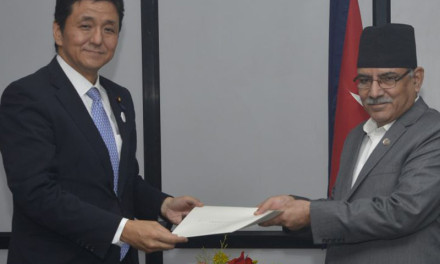 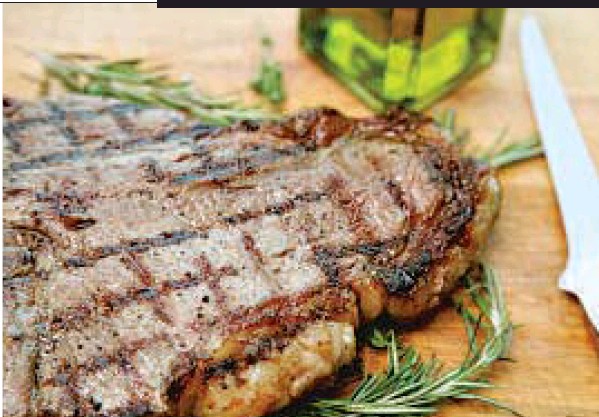