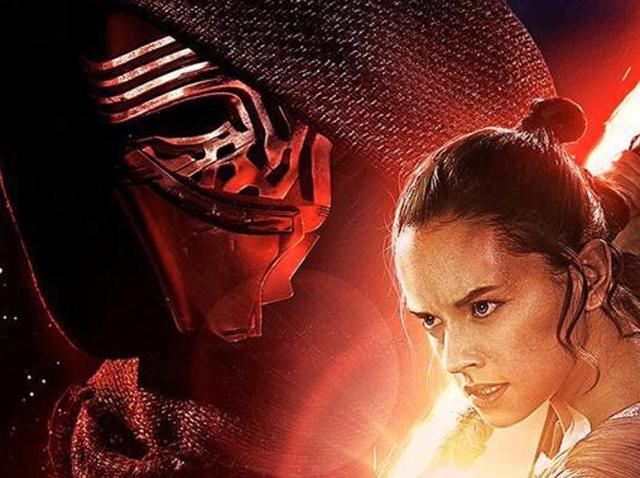 Star Wars: The Force Awakens
Director: JJ Abrams
Cast: Harrison Ford, Carrie Fisher, Daisy Ridley, John Boyega, Adam Driver
Rating: 4/5
There are good films which you inhabit during their length, there are superlative films which stay with you and then there are the myth-making phenomena which become a way of life. Star Wars firmly belongs to the third category and JJ Abrams’ Episode VIII has again made us one with The Force. If you were wondering whether to watch it or not, consider this a hard yes in its favour.
When Abrams was recruited to direct a Star Wars film 10 years after the pulverisingly dull prequels, he had to satiate the fanboys, seduce a new generation into the theatre and make Disney billions. Luke Skywalker would have sympathized, but the director — just like the legendary Jedi — has delivered on every single count. Whether you are returning to the seventh part of the series after watching every Star Wars film a million times or gently nudging open the door to the Galactic Empire, you will go home a happy, happy person. Oh, and at the box office, records are falling like nine pins
Star Wars: The Force Awakens is the movie event of the year and it revels in the fact. The film has us from the moment the iconic reverse scroll appears and John Williams’ rousing theme booms. Hyper referential and full of in-jokes, Abrams takes the best features of the original trilogy and gives us a loving mash-up. Significantly, he wipes the scars of the prequels by offering us a world where they never existed.

The film takes off from where Return of the Jedi ended. It has been close to three decades since Ewoks danced to celebrate the end of the evil Empire and there is an imbalance again in a galaxy far, far away. Luke Skywalker has gone missing, a malevolent First Order has replaced the Empire and The Rebel Alliance has been rechristened Resistance. A lovable little droid is the key to restoring balance and both the light and dark side are looking for it. He is found by a feisty scavenger Rey (Daisy Riley). The rag-tag team is joined by Finn (Jon Boyega), an ex-Stormtrooper with a conscience.
Representing the dark side is Kylo Ren (Adam Driver), a Darth Vader revivalist with a mean lightsaber which glows red down to its cross guard. Ren has a passion for dark helmets but he doesn’t need them. With or without them, he breathes menace and fear. A deserving heir to the most iconic villains in the cinematic history? You bet.

What he shares with the other two newcomers to the franchise – Rey and Finn – is a strength tinged with human frailties and self doubt. It makes all three of them real and relatable. Rey and Finn especially stand for the young viewers because they have heard of Leia, Han Solo and Luke but are not sure what is myth and what is reality. It takes Han Solo (Harrison Ford) to appear and assure them, “The Dark Side, the Jedi—it’s true. All of it.” Which brings us to Solo, still the beating heart of this franchise, crooked grin and swagger firmly in place. Star Wars feels an even better film when he tells his furry sidekick Chewbacca, “Chewie, we are home.

Carrie Fisher’s Leia is also back as the leader of the Resistance. Older and wiser, we hope to see more of her as the franchise progresses. But as the older cast members steal the scenes, the youngsters have made an assured debut. Boyega’s Finn is funny and sensitive in equal parts. Full marks to Abrams for casting a black man as the lead of a billion-dollar franchise. But it is Riley’s Rey who is a real find. The moment she walks onto the frame, she owns the film. A scrappy scavenger, Rey combines heart with spirit. Her feisty portrayal makes it one of the most feminist films of the year. For a franchise which has made quite a habit of portraying damsels in distress, Rey needs no man to save her. She is exasperated when Finn tries to hold her hand while escaping from Stormtroopers. “Let go of me,” she tells him imperially. Oscar Issac’s Poe, while underused, recalls the younger Solo. He is happy to tell anyone who’ll listen that he is the best pilot in the Resistance.

While the young cast members are all amazing, it is the droid BB8 which absolutely steals the show. A vast improvement on R2D2 (sorry fans), he combines the roly-poly movements of a droid with expressions of a puppy. You expect it to roll out its tongue and start licking Rey any minute.

Abrams also offers us something George Lucas failed to do in the prequels – action that appears and feels real. Abrams manages that by judiciously mixing CGI with more homegrown means like putting people in suits and using robots. A lightsaber battle in a wintry forest, planets being neutralized and face-offs between TIE fighters and X-wingers, we get them all. Astounding planets of all kinds – winter wonderlands, tropical delights, arid deserts and the bad guy’s lair – also make the film a visual spectacle. Don’t miss the cantina run by Lupita Nyong’o’s Maz Kanata either.

What the purists might complain about Abrams reliance on Star Wars myths and failure to break new ground. The Force Awakens repackages the familiar, adds sheen to the existing and stylises the relatable. Where the director could have explored a brave new world, he prefers to be derivative. In his defence, we will say that for now, it is enough.

Smartly paced and full of wit characteristic of the series, this film is a copybook exercise in storytelling. There are holes in the script and obvious McGuffins but while the film lasts, you are prepared to ignore them. As it ends, you are already waiting for its sequel and some answers. You want to see the character arc of people both old and new because Abrams has etched them in your memory. Big Bollywood releases Dilwale and Bajiorao Mastani kept this film away from us for an entire week but now that it is here, we will live in this world — derivative or not.
Orginally posted on: Hindustan times. 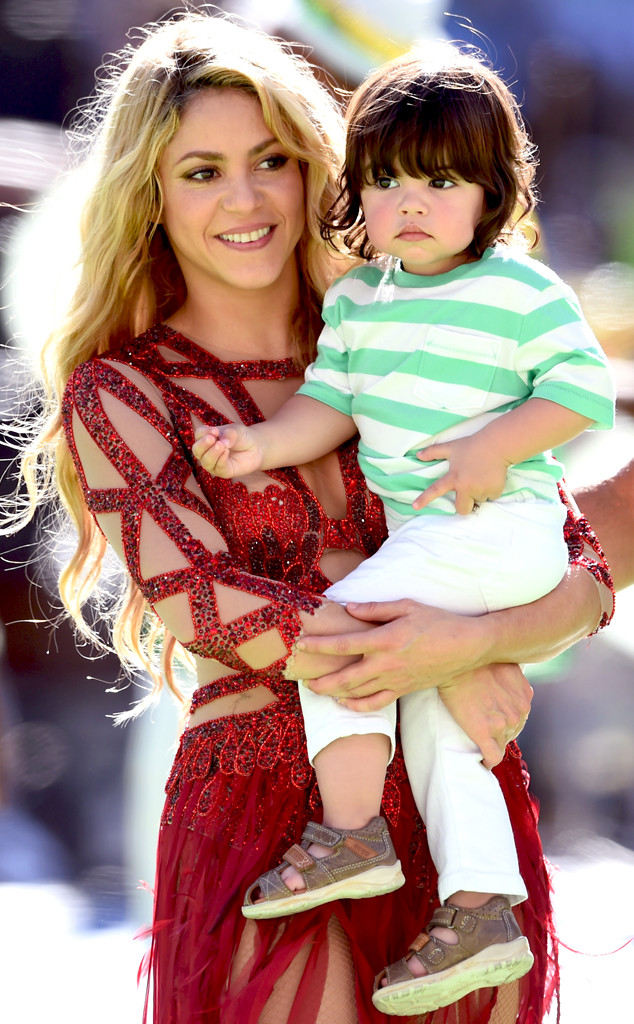 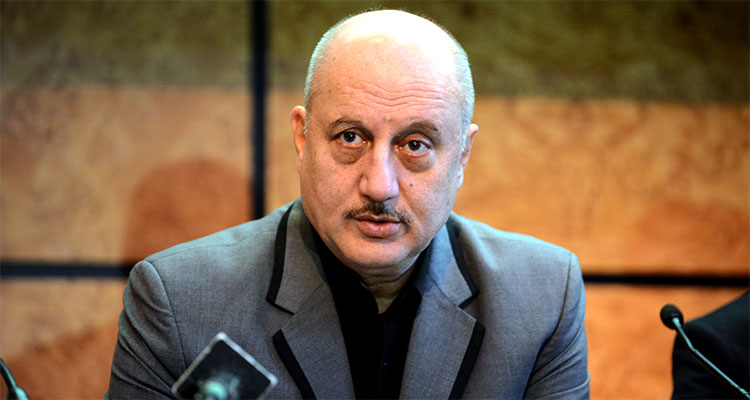 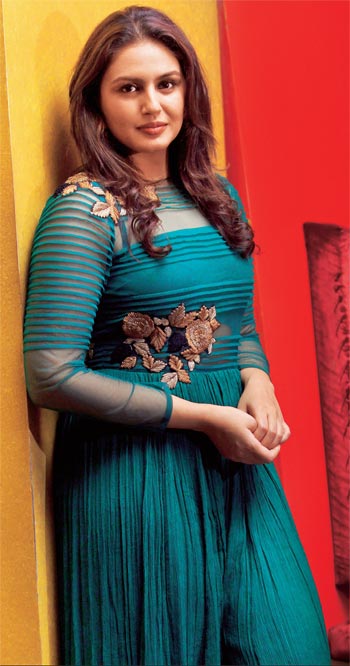