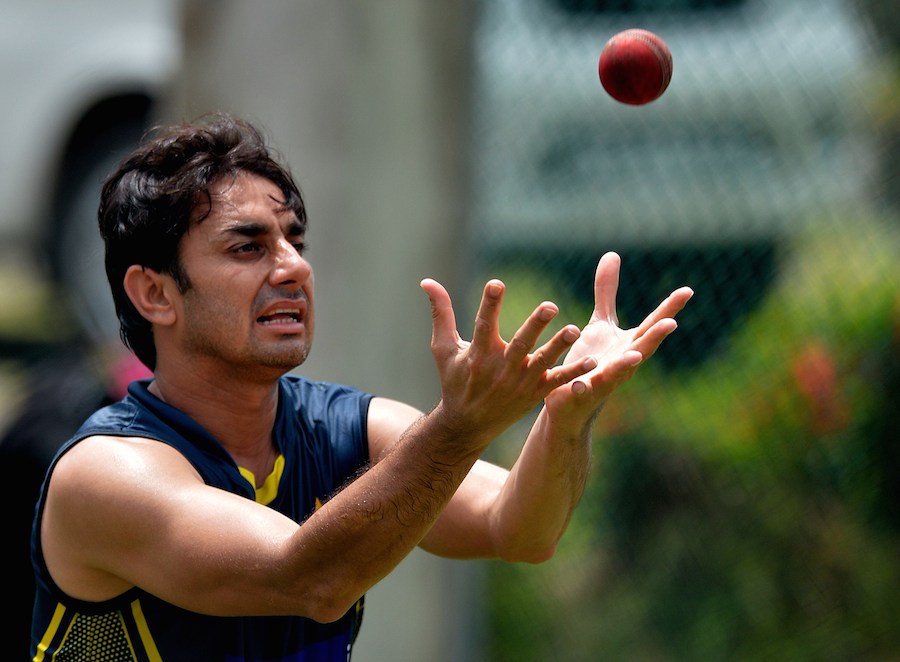 What is the spirit of cricket? What does it mean? I’m prompted to these questions by Graham Cowdrey, former professional cricketer and son of Colin Cowdrey, a great England captain and an example of honourable behaviour in sport. When Colin Cowdrey was recalled for the Ashes tour of 1974-75 at the age of 42, to face Dennis Lillee and Jeff Thomson in their prime on their home wickets, he answered his country’s call and took bouncers and abuse with equal stoicism. When Michael Holding, another great and terrifying fast bowler, played the sport he now commentates on, his actions and an occasional stare were enough. No words or insults were required for Whispering Death’s version of mental disintegration.

Graham Cowdrey laments the demise of the spirit of cricket. Why has abuse become acceptable? Why has it become common in every level of cricket, from Test cricket to junior cricket, to sledge the opposition? Cricket is a game of sufficient fascination and such immense challenge at the highest levels that discourtesy and invective aren’t simply unnecessary, they are also destroying the sport. Can the MCC play a role in rekindling the spirit of cricket?

“The first-class game appears to be in a good state bar the odd well-publicised incident but real dangers lie in local league cricket and youth cricket. Never before has there been a greater need for strong leadership from coaches, and indeed from parents. School teachers too need to embrace the spirit of cricket.”

How is James Anderson’s ugly exchange with Ravindra Jadeja, one of many such confrontations between players of all nations, acceptable? Why can’t umpires representing the ICC control the game in a manner that refuses to tolerate abuse? The abuse is depressing enough but it is far sadder that the authorities have reached a state of acceptance. Indeed, there is nothing “soft” in eliminating abuse, as there is nothing “hard” in dishing it out. Players have become modern-day thugs and the ICC is now complicit.

“I remember my father in his final months worrying about the role of umpires. He wanted them to have more protection and more authority,” Cowdrey continues. “A common misconception is that the spirit of cricket promotes some sort of weakness and leads to dull cricket. It promotes fair play, that’s all.

“I do know that my father would have been so saddened by the whole Anderson-Jadeja spat. Saddened that the situation wasn’t sorted out between the two parties before it went on to cost the ECB so much in legal fees.”

Perhaps the spirit of cricket is irrelevant and this is a nostalgic lament? Perhaps. But the laws of cricket are intertwined with the spirit of the game. The two are inseparable. Indeed, and ironically, the spirit of the game was one of the reasons the throwing law was changed and the 15-degree rule implemented. Taking Shoaib Akhtar’s case, was it fair to ban a bowler because of a physiological variation from the norm in his elbow and shoulder joints which created kinks at full exertion that were detectable by high-speed cameras? The evidence facing the ICC was that modern cameras were picking up flaws in bowlers’ actions that previously went unmentioned, even in some of the greatest bowlers in the history of cricket. The 15-degree rule was a pragmatic solution that accounted for the reality that almost all bowlers have some kink in their action because of the way our joints work, and that at 15 degrees those kinks become visible to the naked eye.

The 15-degree rule has been a good amendment, and it has prevented international cricket from becoming a farce. You might not agree. To me, it sits firmly in line with the spirit of cricket by allowing players to bowl who are seeking to attack and innovate but not by means of an unfair advantage. Whatever the latest investigation into Saeed Ajmal shows, I don’t believe he is seeking to gain an unfair advantage; rather, he is seeking to innovate. But any innovation must be within the laws of the game, and if his action has changed and he is breaking the 15-degree rule then he must face the usual course of remedial work and sanctions. The biomechanical assessments are objective and will be hard to dispute.

The tendency in these matters is for all of us to pursue personal and national agendas. What the spirit of cricket dictates is that the game is more important than any individual or nationality. We need to reclaim that simple ethos and fight against the supremacy of financial and national interests. The spirit of cricket must be reinvigorated and reinforced and cease to be an empty phrase for a self-serving age.

Kamran Abbasi is an editor, writer and broadcaster. This Blog was Publishd on cricinfo.com 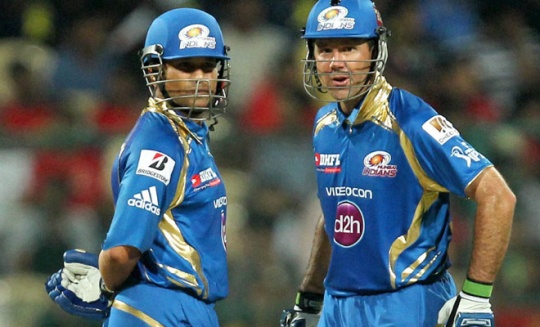 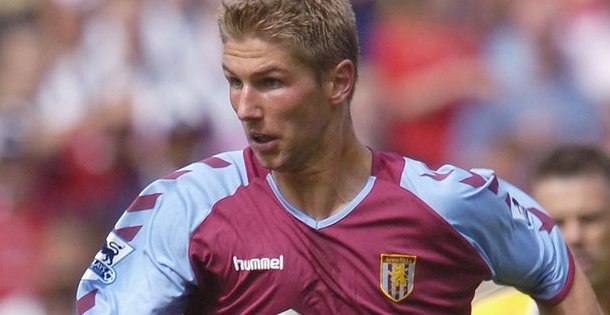 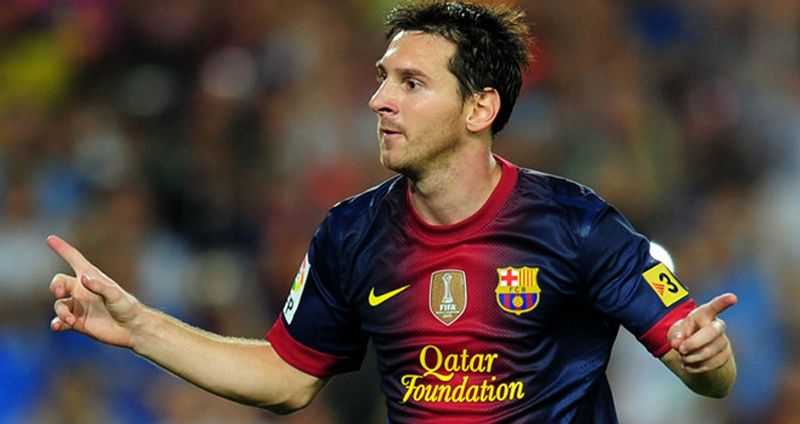