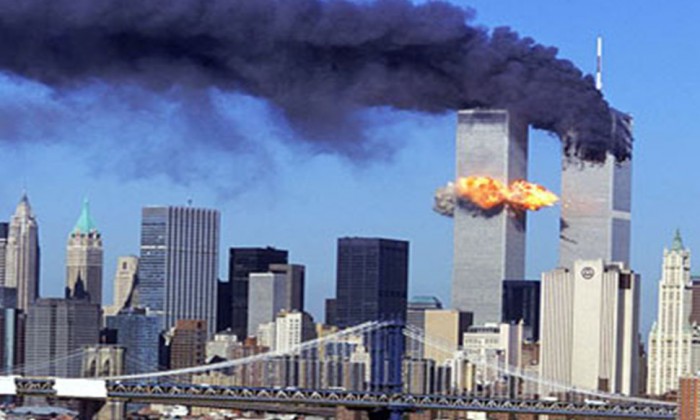 A federal judge Monday ordered the FBI to look more thoroughly through its vast files to identify documents about its once-secret investigation of terrorist activity in Sarasota, Fla. prior to the terrorist attacks on Sept. 11, 2001.

According to the BrowardBulldog.org, Fort Lauderdale U.S. District Judge William J. Zloch’s order also rejected a request by the Department of Justice to throw out the Freedom of Information case filed by BrowardBulldog.org in September 2012.

BrowardBulldog.org filed the suit in September 2012. The records are sought to determine whether the FBI uncovered evidence showing that the 9/11 hijackers were connected to the Saudis who hastily left the country in a suspicious manner just two weeks prior to the attacks, leaving behind their luxury home and personal belongings.

“This is a huge step in the right direction,” said Miami attorney Thomas Julin, who represents BrowardBulldog.org. “The decision tells the FBI that this federal judge wants to make sure that the truth comes out.”

Previously, the government argued the court should end the case due to national security considerations and asserted that a “reasonable search” had determined “there are no agency records being improperly withheld,” reported BrowardBulldog.org.

FBI spokesmen have said the FBI found no “credible evidence” connecting the Saudi family in Sarasota and the 9/11 hijackers, according to Bulldog editor Dan Christensen. “But it (FBI) so far has refused specific requests by various newspapers to provide details that would support that assertion,” he wrote in a letter to the FBI.

“The Broward Bulldog has provided this court with ample evidence establishing that the FBI could not have possibly conducted adequate searches in response to its federal Freedom of Information Act request,” said the joint brief filed by Tampa attorneys Carol LoCicero, Rachel Fugate and Mark Caramanica. The brief showed offered support from The Miami Herald and Sarasota Herald-Tribune.  “The stakes are simply too great to accept as a matter of law the government’s vague, often second hand conclusions as to the adequacy of its document searches.”

BrowardBulldog.org first reported about the FBI’s Sarasota investigation in September 2011.

The story reported how, a decade earlier, the FBI had found direct ties between 9/11 hijackers and a young Saudi couple, Abdulaziz and Anoud al-Hijji, who appeared to have hurriedly departed their upscale home in a gated community in the weeks before 9/11 – leaving behind cars, furniture, clothing, a refrigerator full of food and an open safe in the master bedroom.

Anoud al-Hijji is the daughter of the home’s owner, Esam Ghazzawi, a long-time adviser to a senior Saudi prince. Ghazzawi was also a focus of FBI interest after 9/11 when agents sought to lure him back to the U.S. from Saudi Arabia to close the transaction when the home was sold, according to a lawyer for the homeowner’s association.

Agents searched gatehouse logbooks and license plate snapshots and found evidence that vehicles used by the hijackers, including ringleader Mohamed Atta, had visited the home, according to a counterterrorism agent who spoke on condition of anonymity. A sophisticated analysis of incoming and outgoing phone calls to the home also established links to Atta and other terrorists, including Adman Shukrijumah, the agent said.

Former U.S. Senator Bob Graham (D-Florida) called the Sarasota episode “the most important thing about 9/11 to surface in the last seven or eight years.”

“There is an urgent need to inform the public about the FBI’s Sarasota investigation and its findings regarding possible Saudi complicity in providing support to the 9/11 hijackers,” he said last year. ‘If they provided this kind of support for an operation in 2001, do they have the same capability” now. 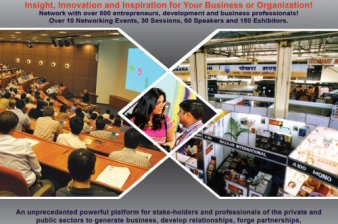 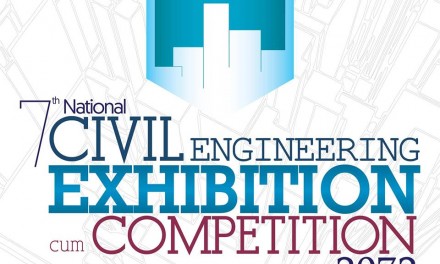 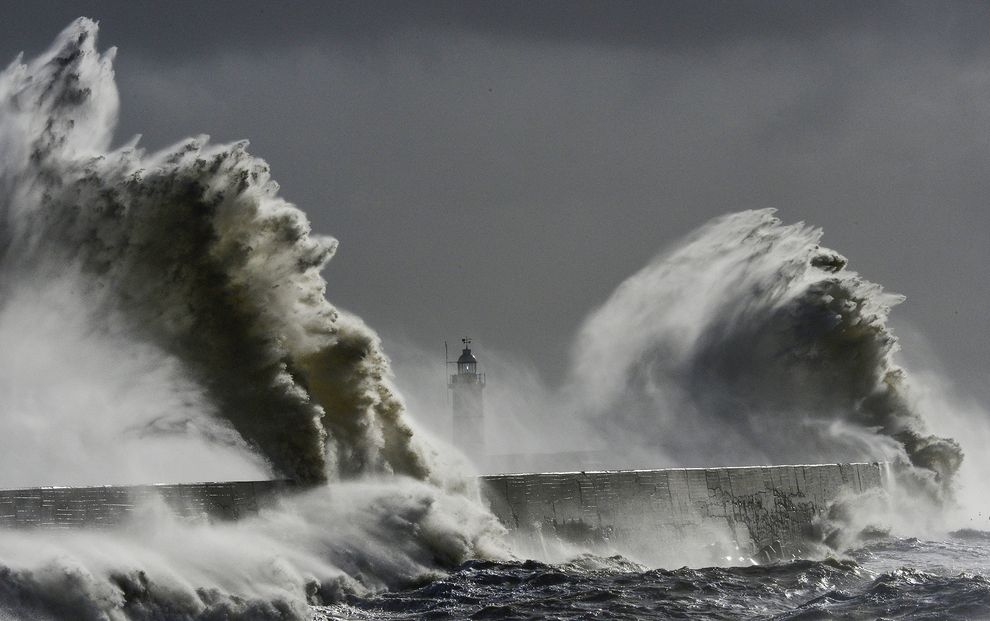