The Office of the High Commissioner for Human Rights (OHCHR) on Wednesday expressed its concerns over the violence in Nepal amidst protests related to the new Constitution, and urged all the stakeholders to engage in a meaningful, inclusive and open dialogue.

“With the adoption of the new Constitution, Nepal has reached an important point in the peace process. After all the suffering endured by the population during the internal conflict and the immense efforts to bring lasting peace to Nepal, a return to violent confrontation would be disastrous,” said OHCHR spokesperson Rupert Colville in a statement.

He called on all sides to resolve their differences through open and inclusive dialogue.

Colville said he is alarmed by the high number of deaths and injuries of protesters, security personnel and bystanders that have occurred during protests.

More than 40 persons — including security personnel, protesters and unarmed civilians– have lost their life since protests started in mid-August. Several Tarai districts have been virtually paralysed by the continuous shutdown called by the agitating Madheshi parties and the prohibitory order and curfew imposed by the local administration.

“We are also concerned about reported attacks against human rights defenders and journalists as well as by vandalism against government buildings during protests,” Colville said.

The OHCHR observed that protests escalated following alleged killings of civilians, including children, by security forces in the Tarai. It referred to human rights organisations and Nepal’s National Human Rights Commission (NHRC) and said the killings were the result of excessive use of force.

“We fully support the call of the National Human Rights Commission for independent investigations into incidents of violence related to the protests. Alleged perpetrators should be prosecuted and sanctioned and the families of the victims compensated,” said Colville.

“We welcome the recent stay order of the Supreme Court on the excessive use of force in response to protests and urge the Nepalese authorities to ensure that existing national and international standards on the appropriate use of force are fully respected by security forces,” he added. 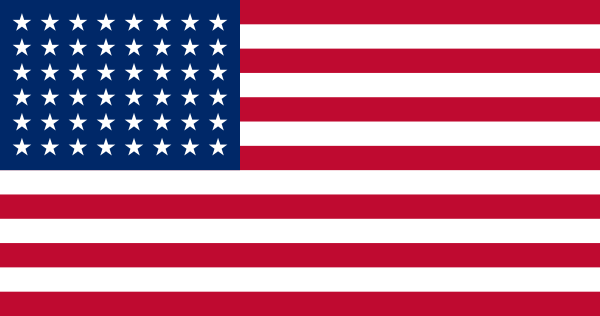 US congratulates Nepal on adoption of new constitution 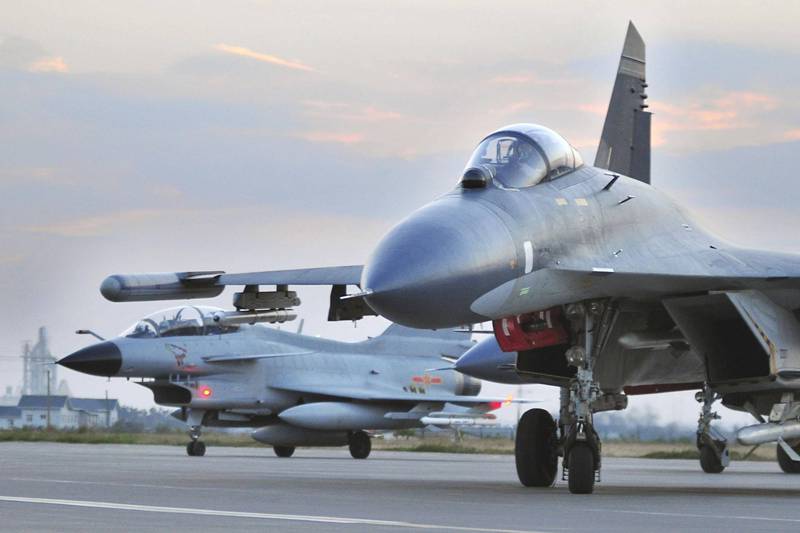 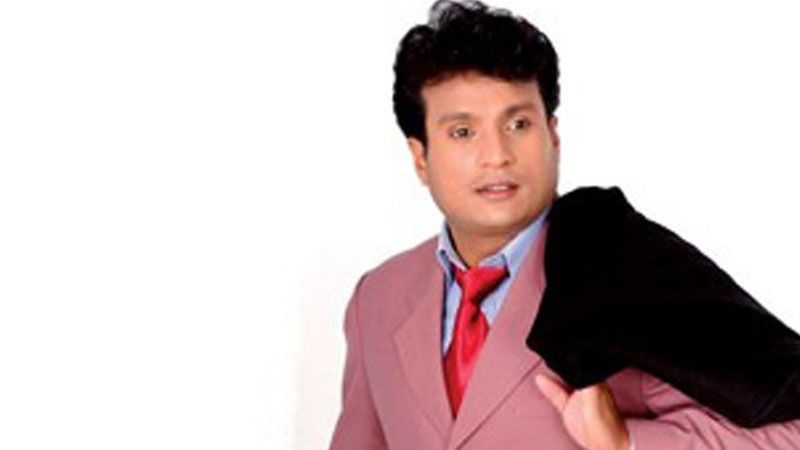