KATHMANDU: Nepal have defeated Uganda by impounding 160 runs in today’s match in the ongoing ICC Cricket World Cup Qualifier at Bay Oval, New Zealand. This marks Nepal’s first victory in the tournament full of losing streaks. With this Nepal have ended ninth in the tournament. Electing to bat first, Nepal made a total of 240 runs, closing their innings in the 50th over. Prithu Banskota, who scored 59 runs remained the highest scorer for Nepali side, with Sharad Bhesawkar, Binod Bhandari and skipper Paras Khadka, following him with 41, 35 and 30 runs respectively. Chasing a target of 241 runs, Uganda were dismissed at just 80 runs. Only two of the Uganda’s batsmen were able to reach the double digit mark as Sagar Pun picked up three wickets while other bowlers Sompal Kami and Shakti Gauchan shared two wickets each. Earlier, Uganda’s bowler Charles Waiswa had sent three Nepali batsmen back to pavilion. Davis Arinaitwe and Faruk Ochimi grabbed two wickets each. *Nepal defeated Uganda by 160 runs, not 140 runs, as erroneously written before. 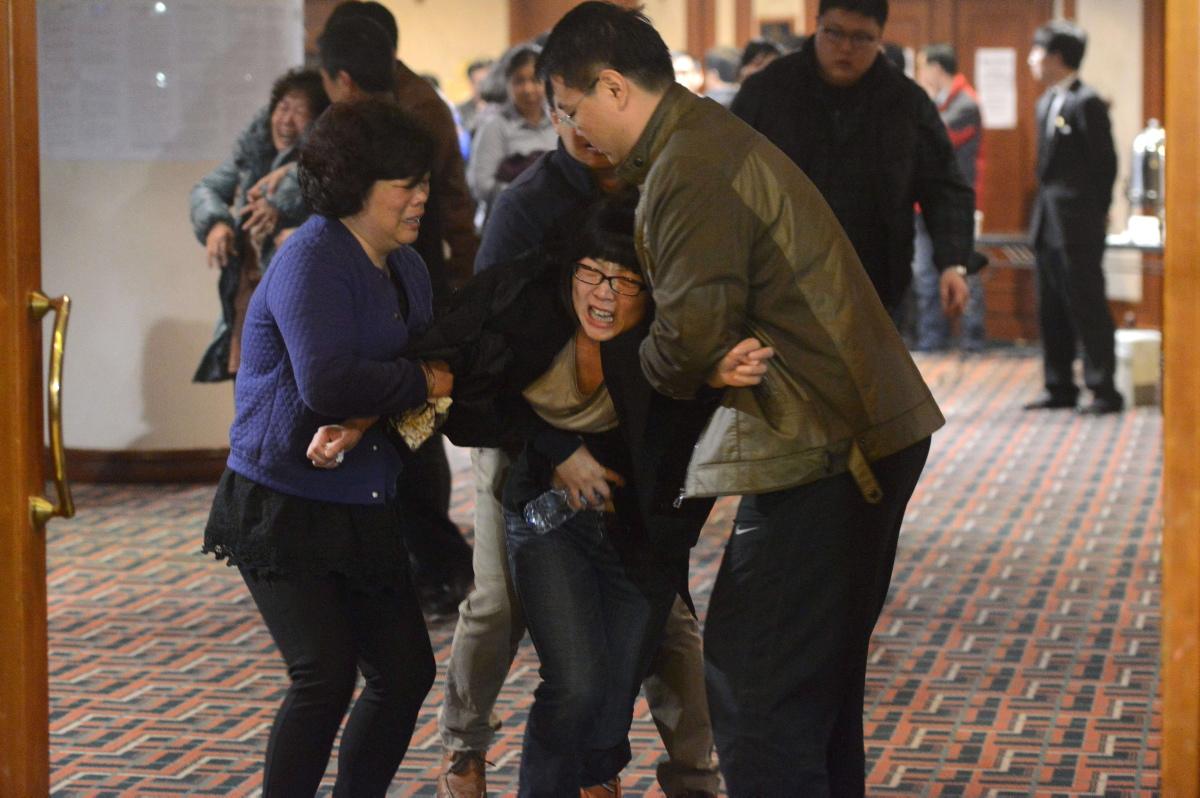 Missing Plane Fell Into Indian Ocean With All Lost