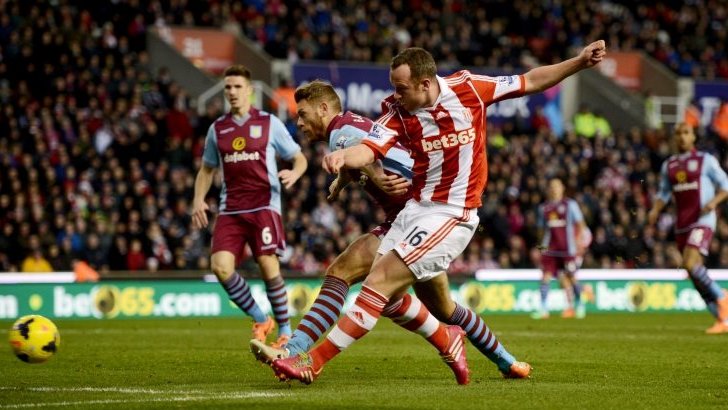 Charlie Adam scored twice as Stoke City beat Manchester United 2-1 on Saturday to show the flailing Premier League champions it will take more than one big-money signing to improve their fortunes.

The optimism created by Juan Mata’s transfer from Chelsea drained away as United were beaten for the third time in their last five league games, losing ground on rivals Everton, who beat Aston Villa 2-1, and Tottenham Hotspur who drew 1-1 at Hull City. United, who fielded Robin van Persie, Wayne Rooney and Mata in a mouth-watering forward line, were again undone at the back.
Adam rifled home a spectacular winner in the second half to leave United seventh on 40 points, five adrift of Everton in fifth and four behind Spurs.
Elsewhere, an Adam Johnson-inspired Sunderland recorded a thumping 3-0 win at derby rivals Newcastle United while West Ham United’s Andy Carroll grabbed the spotlight as they beat Swansea City 2-0.
Barcelona shocked
Ten-man Barcelona suffered their first home defeat of the season as they crashed 3-2 against Valencia on Saturday, leaving the door open for Madrid rivals Atletico and Real to move above them later in the weekend.
They remain top of La Liga on 54 points, but Atletico Madrid, who trail on goal difference, can go ahead of them with a draw against Real Sociedad, as can Real Madrid, a point behind, with victory over Athletic Bilbao.
It appeared service as normal as Alexis Sanchez put Barcelona ahead early on but strikes either side of half time by Daniel Parejo and Pablo Piatti put Valencia in the driving seat.
Lionel Messi tied the score with a penalty on 54 minutes but the hosts were caught again on the counter through Francisco Alcacer. Barcelona continued to struggle at the back and Jordi Alba was dismissed for a second yellow card with 12 minutes left.
The Catalan side now have just one win from their last four La Liga matches.
Before kickoff there was a minute’s silence for former Spain coach Luis Aragones, who died earlier on Saturday. 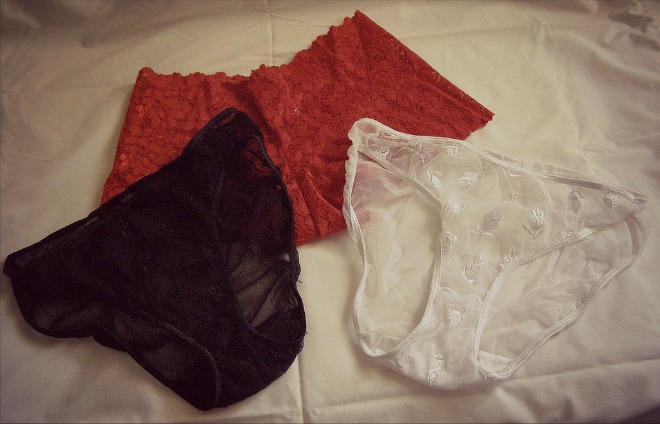 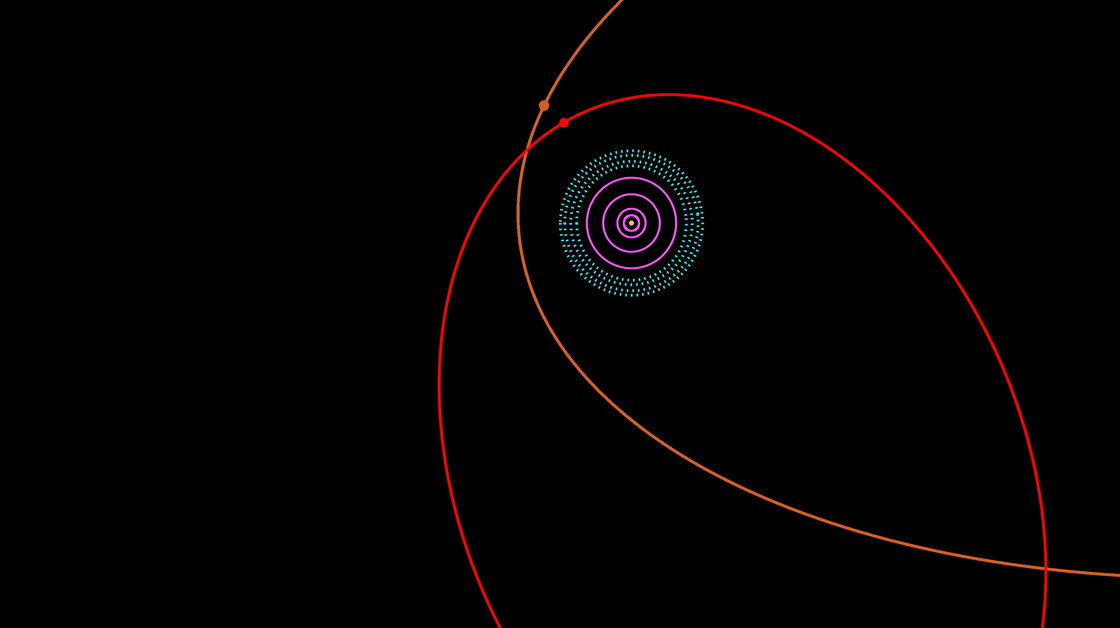 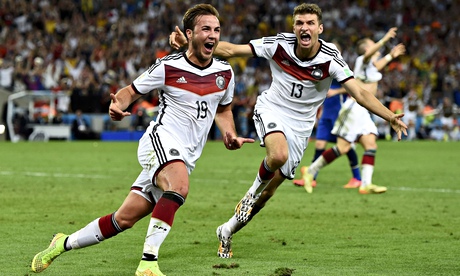 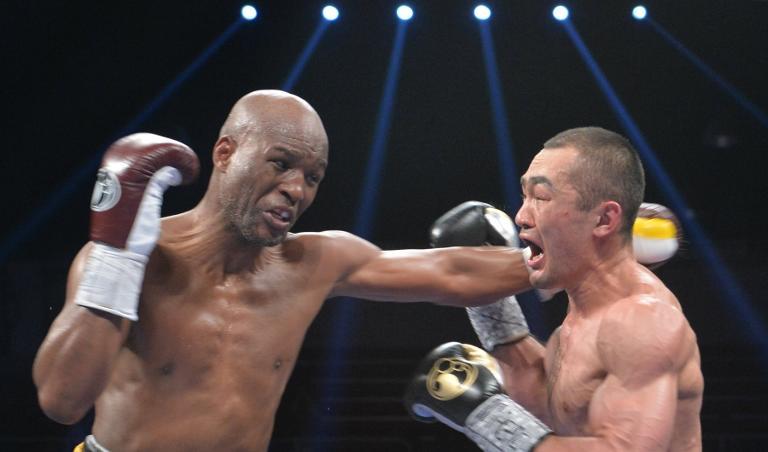