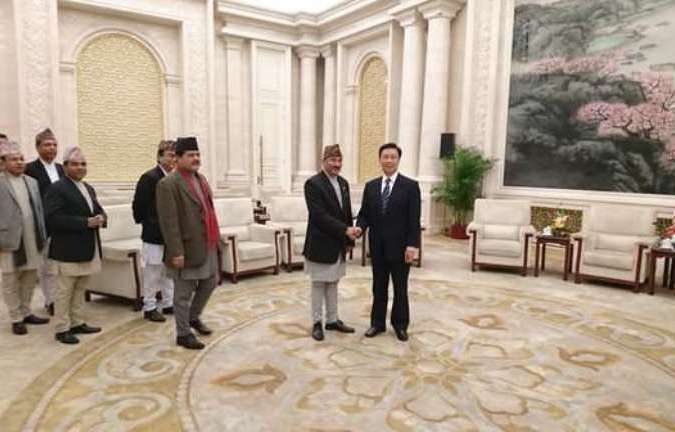 Vice-President of the People’s Republic of China, Li Yuanchao, expressed China’s willingness to provide more support of petroleum products during a meeting with the Nepali delegation led by Deputy Prime Minister and Foreign Minister Kamal Thapa at the Great Hall of the People in Beijing on Thursday afternoon, according to a press release issued by Nepali Embassy in Beijing.
During the meeting, DPM expressed happiness over the excellent state of bilateral relations between the two countries and underlined the need for furthering cooperation in the areas of trade, investment, tourism and energy as well as other productive sectors. Upgrading border trade points and concluding a transit treaty between the two countries was crucial for this, the DPM said in the meeting.
Similarly, he thanked the people and the Government of China for their continued and generous support in Nepal’s development efforts. He also conveyed deep appreciation for China’s support in the aftermath of the devastating earthquakes earlier this year.
The Chinese Vice-President assured DPM of China’s full support and cooperation for the development of Nepal in the post-quake reconstruction endeavors. Recalling the grant assistance of 1,000 metric tons of petroleum products, Li expressed the possibility of further support to Nepal in this regard.
Present in the meeting from Nepali side were Minister for Law, Justice and Parliamentary Affairs, Agni Prasad Kharel, Nepali Ambassador to China, Secretaries from the Ministries of Foreign Affairs, Finance and Commerce and Supplies and other senior officials.
From the Chinese side were Chinese Ambassador to Nepal, Assistant Minister for Foreign Affairs and other senior officials.
Meanwhile, Embassy of Nepal in Beijing hosted a welcome dinner in honor of the visiting delegation at the Embassy. Upon arrival in Beijing on Thursday morning, the delegation was received by Ambassador and diplomats as well as senior officials from the Chinese Foreign Ministry at the Beijing Capital International Airport.RSS
Courtesy: setopati.com 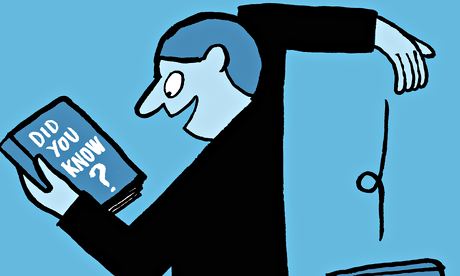 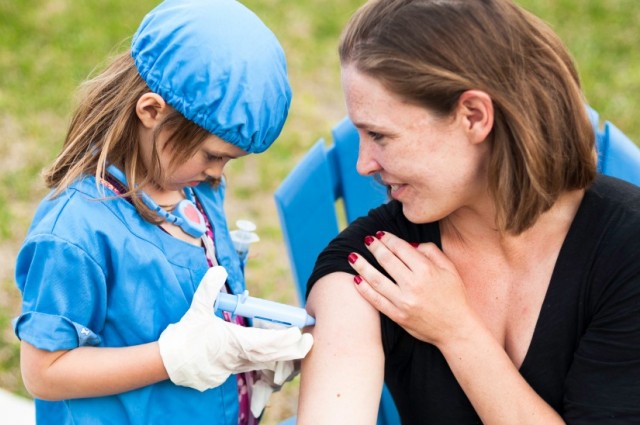 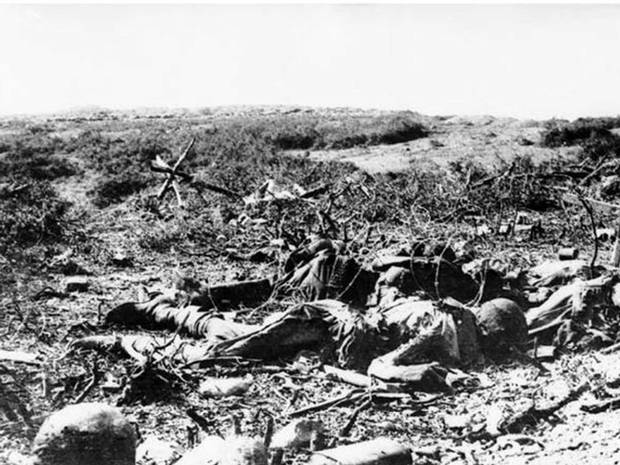 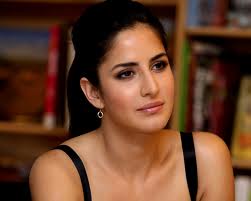