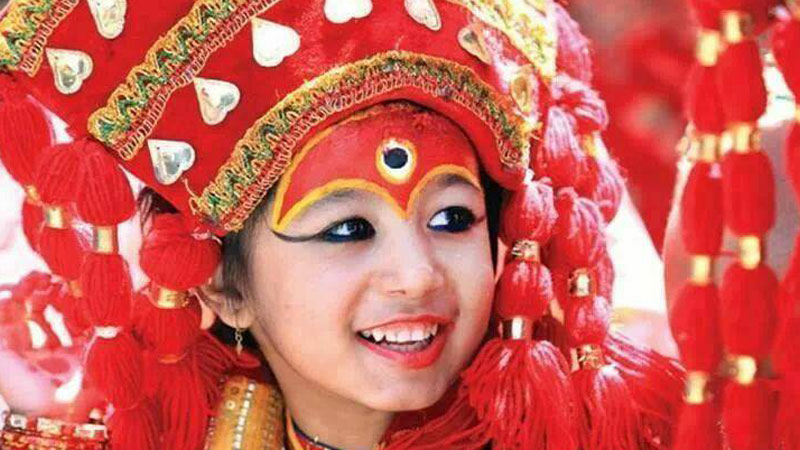 The ancient and refined traditional culture of Kathmandu, is an uninterrupted and exceptional meeting of the Hindu and Buddhist ethos practised by its highly religious people. It has also embraced in its wings the cultural diversity provided by the other religions such as Islam, Jainism and Christianity. The ancient trade route between Tibet and India that passed through Kathmandu enabled artistic and architectural traditions of other cultures to be blended with local architectural and artistic culture.

The City Core has most of the remarkable cultural wealth that evolved during the reign of the Malla (Nepal) kings between 15th and 18th centuries. The city was filled with sculptures, pagodas, stupas and palace buildings of exceptional beauty. There are also 106 monastic courtyards (known as baha or bahi) known for their art and piety. The level of skill of the local artisans are the exquisite wood carving, stone carving, metal casting, weaving, pottery and other crafts. The finest wood carvings are seen on the ornate windows of old buildings and on the roof struts of temples. Carving skills of the local artisans are seen at every street corner in the form of images of gods and goddesses and sunken water spouts. 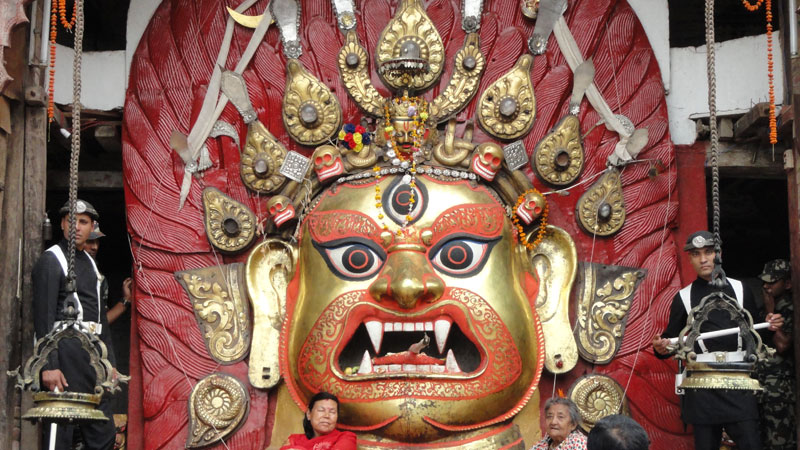 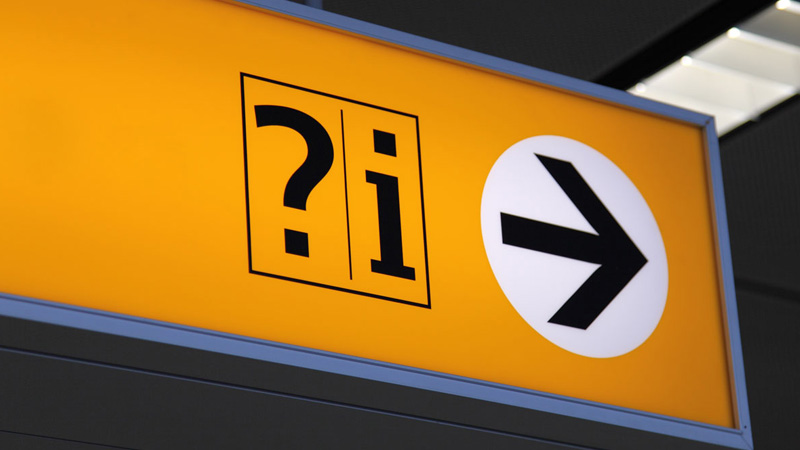 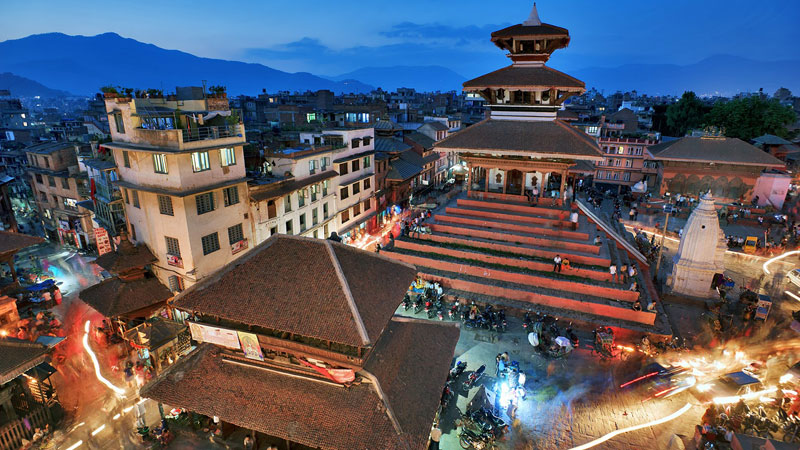