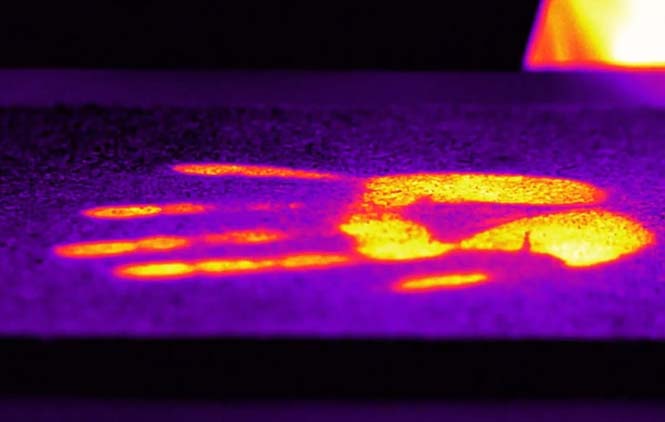 A new iPhone cover reportedly allows users to see heat in their surroundings, which could include checking home insulation for leaks.According to News24, users can choose the accessory to show up colours as per choice, for example, hotter things can be shown in yellow, while medium-hot could be set for red and cold in purple.
FLIR Systems has rolled out its FLIR One cover for Apple’s smartphone that contains a heat camera and shows temperature differences in varied colours on the screen.
The potential uses of the iPhone cover priced at 349 dollars could include detecting leaky insulation or moisture in house, spot human presence, or even for clicking crazy party shots in darkness and unique selfies when running high fever.The FLIR One would be rolled out for the iPhone 5 and 5S, while a customized cover for Android would be made available by later this year. 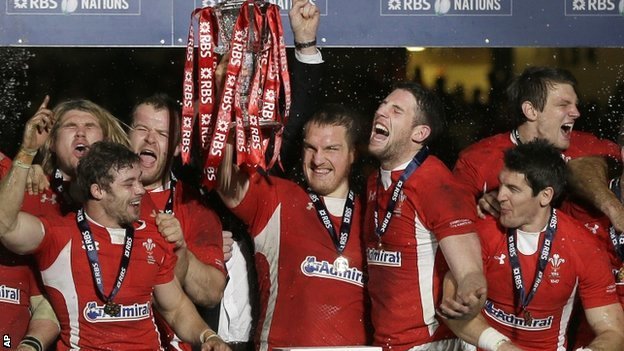