(PTI): The Indian media is under fire for its coverage of the worst earthquake in Nepal in 80 years, with complaints on social media that it has been treating the tragedy as a “public relations exercise” for India’s government.
As Nepal picks up the pieces after the April 25 earthquake that has killed more than 7,000 people and injured at least 14,000, some people are finding fault with the “relentless and aggressive” coverage by the Indian media.

By Sunday evening #GoHomeIndianMedia was the top trending hashtag on Twitter in Nepal, with more than 60,000 tweets.

“…Media humiliated poor Nepal in order to take credit & cheap publicity in the hour of crisis. Sad,” said one tweet.

In a blog published on CNN, Sunita Shakya, who describes herself as a “Nepali outside from my motherland” said: “Your media and media personnel are acting like they are shooting some kind of family serials.”

She also lashed out at the journalists for not carrying first-aid and food supplies with them, and for continuing with the job of reporting instead of helping the victims.

However, there were voices against the criticism too, with some people writing that the Indian media coverage was “largely responsible” for how the rest of the world saw the Nepal tragedy and was even driving the global response.

Some of those who were critical of the media coverage said it was “insensitive” and was an attempt to use the tragedy as a “public relations exercise” for the Indian government.

Kunda Dixit, a veteran journalist, was quoted as saying that some Nepalis, not all, feel the India media is a bit patronising in their attitude. That is also how a section of the Nepali media feels, Dixit said.

Some tweets stressed that Nepal is a sovereign country, not a “satellite state”.

Three people were pulled alive from the rubble of their home eight days after the earthquake. The small-scale rescue, announced today, brought fresh hope to a badly hit district northeast of Kathmandu, but about 50 bodies were also discovered on a northern trekking route obliterated by an avalanche that the quake had triggered.

That increased the death toll to 7,059, and the figure was likely to rise further as an entire village was carried away by the same avalanche. 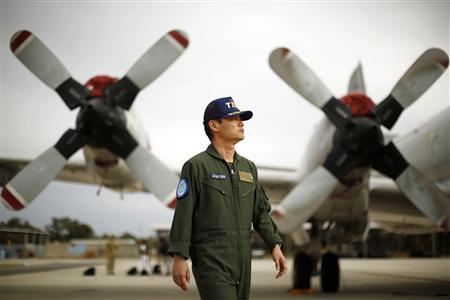 “What a horrible mother:” How a call from a “good samaritan” derailed these mothers’ lives