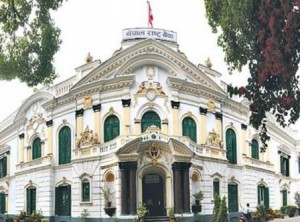 NRB Spokesperson Bhaskar Mani Gyawali said the NRB has issued the seven day Treasury bill to collect the reserve in the commercial bank and financial institutes after the liquidity grew highly in these banks and institutes.
He made it clear that the Treasury bill was issued to maintain balance between the demand of capital and its supply in the market as per the monetary policy. After the balance, the capital would be returned to the concerned banks and institutes. In the current fiscal year, NRB has issued the reverse repo for the eighth time.

Once the banks and financial institutes have maximum liquidity, the interest rate would decrease leading to the capital flight. It also increases prices of goods, affects the profits of the banks and cause negative impact on revenue, according to economic experts. As the formation of a stable government after the CA election is much delayed, the floating of loan and investment of capital is very low; liquidity has increased in the commercial banks and financial institutes.

Reverse repo rate is the rate at which the central bank of a country (Nepal Rastra Bank in case of Nepal) borrows money from commercial banks within the country. It is a monetary policy instrument which can be used to control the money supply in the country. 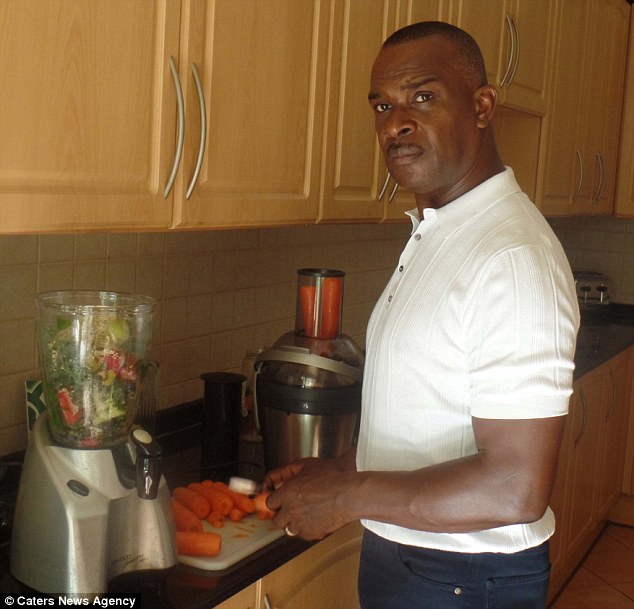 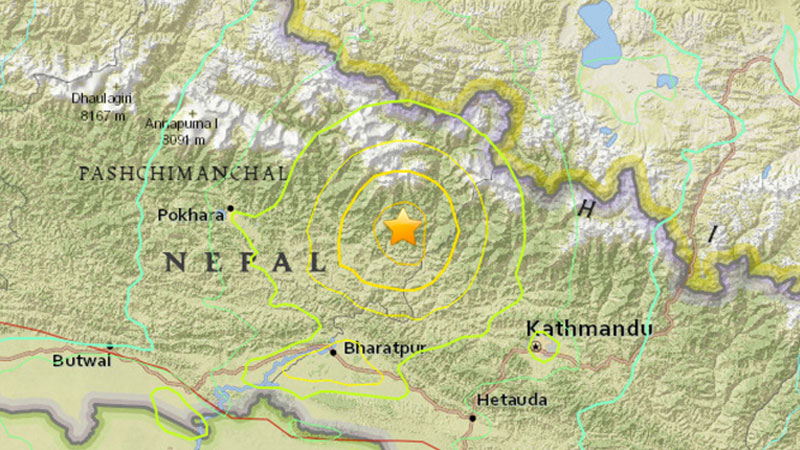